GENEVA (AFP) – The highest level of food insecurity has been declared in crisis-wracked Haiti for the first time, affecting around 19,000 people in the coastal neighbourhood of Cite Soleil, the United Nations (UN) said yesterday.

“The severity and the extent of food insecurity in Haiti is getting worse.”

Haiti, the poorest nation in the Americas, is facing an acute political, economic, security and health crisis which has paralysed the country and sparked a breakdown of law and order.

He warned of a “dramatic deterioration in security” in a country that had been overrun by powerful criminal gangs and looters, and where a fresh cholera outbreak had been declared.

The insecurity has left people scrambling to gain access to food. 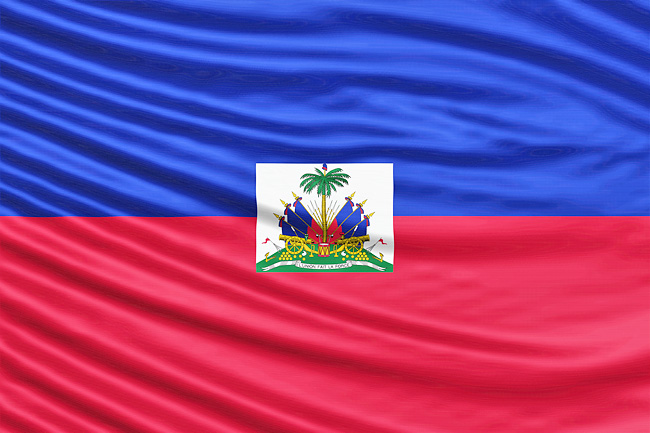 A WFP report issued yesterday showed that 4.7 million people across the country were barely able to meet food needs, including 1.8 million grappling with emergency levels of food insecurity.

The situation is particularly dire in Cite Soleil, one of Haiti’s biggest slums, where swelling violence and armed groups vying for control have meant many residents cannot access work, markets or food aid, WFP said.

Most people in Cite Soleil are scrambling to get enough food.

And 19,200 people there are now deemed to be at the highest level on the UN’s five-scale food insecurity classification, known as IPC, meaning they have dangerously little access to food and could be facing starvation.

That is “true catastrophe levels of food insecurity”, Bauer said.

“They don’t have enough to eat.”

When a large enough portion of a population is estimated to be at IPC level 5, a famine is declared.

He said the situation had deteriorated significantly since the start of the year, with the number of people facing emergency-levels of food insecurity swelling by half a million in the past six months alone.

WFP said it had delivered emergency food aid to more than 100,000 people in the Port-au-Prince metropolitan area so far this year, but Bauer said security problems meant they had not been able to reach people in Cite Soleil.

“Operations have been very much hampered by insecurity,” he acknowledged.

The food crisis is all the more concerning because health experts warned last week of a resurgence of cholera, three years after an epidemic that killed 10,000 people.