MEXICO CITY (AP) – Mexico was outraged when a woman who had reported threats from her neighbours because of her autistic son’s loudness was set afire with alcohol and suffered fatal burns this month.

But yesterday, prosecutors in the western state of Jalisco suggested the woman had bought medicinal alcohol and a lighter, then set herself alight in a park.

The case of Luz Raquel Padilla comes after a string of brutal killings of women in Mexico that haven’t been solved by prosecutors.

Activists had charged that police failed to act on a restraining and protection order obtained by Padilla after the warning “I’m going to burn you alive” was scrawled outside her apartment. Neighbours were reportedly angry over the loud noises her son made.

After her death, police detained a neighbour apparently named in the protection order, but authorities said there was no evidence he was near where Padilla was burned.

On Tuesday, head prosecutor in Jalisco Luis Mendez Ruiz said video footage from security cameras showed Padilla bought two bottles containing about a litre of alcohol and a lighter at shops near the park where she was found badly burned on July 16. She died later at a hospital.

“The intention isn’t ever to re-victimise or criminalise anybody,” said Mendez Ruiz. 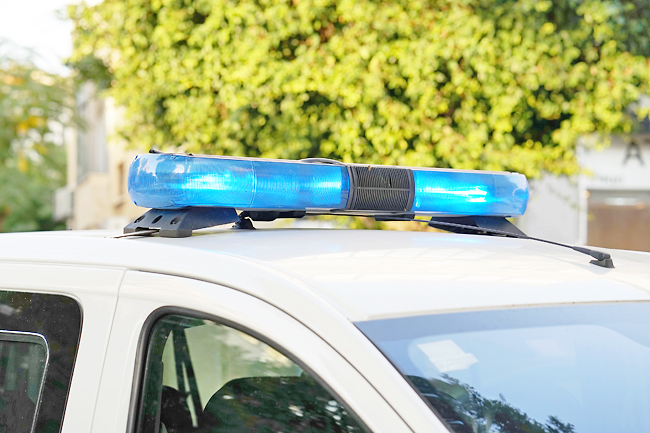