A local caretaker was sentenced to a year’s jail by the Magistrate’s Court on Thursday after a trial on a charge of stealing from his employer.

It was revealed that the defendant struck up a plan with two other colleagues, who had been dealt with in court on their guilty pleas, to steal from Bandtree Sdn Bhd and obtain money. On May 21, 2021, the trio took two vehicles and loaded four royal street lamp bases from Bandtree’s compound in Jerudong.

The duo drove away while the defendant stayed back at the office compound. 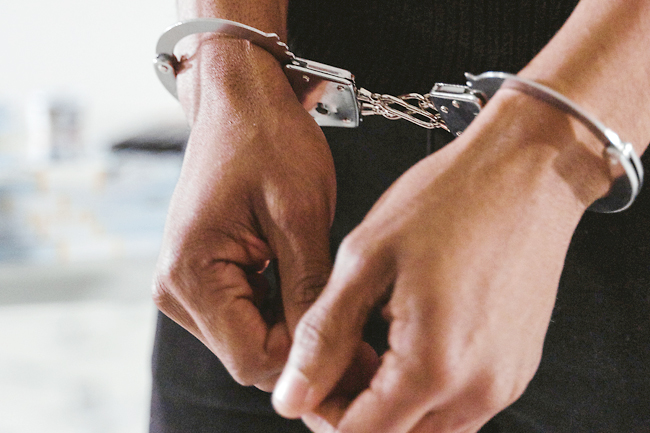 The defendant called one of his accomplices telling him to bring back the stolen items, without avail.

The defendant called up his other colleague whom he knew would fly drones within the compound.

The drone owner admitted to flying it, and when he called the defendant in to see him at his office later, told the defendant that he had recorded the trio’s actions earlier in the afternoon from a camera on the drone.

The defendant told the drone owner to erase the footage, and even offered to reward him, but was turned down.

The same afternoon, the duo sold the stolen items for BND270 to a scrapyard and returned to the office to share the cash among themselves.

The trio’s actions became known to the management leading to a police report.

Members of the management managed to recover the stolen items from the scrapyard.

The trio were then served letters of suspension from work.