PITTSBURGH (AP) — A car crashed into a building housing a plasma centre in Pittsburgh on Saturday, killing three people and injuring two others, one critically, authorities said.

Police, fire and emergency medical services responded after the crash into the Biomat USA Plasma Building in the Manchester neighbourhood at about 11.30am. Emergency responders arrived to find heavy smoke and people fleeing the building. Fire crew extinguished a blaze that followed the crash.

Pittsburgh Public Safety Director Wendell Hissrich said three people were killed, one of whom was still in the car inside the building. Two other people were injured, one critically, he said. Two firefighters and a paramedic also were treated for smoke inhalation.

Hissrich said he couldn’t say whether the other two people killed were in the vehicle and got out, or were in the building and were struck. There were around 10 employees and five donors inside at the time of the crash, officials said. 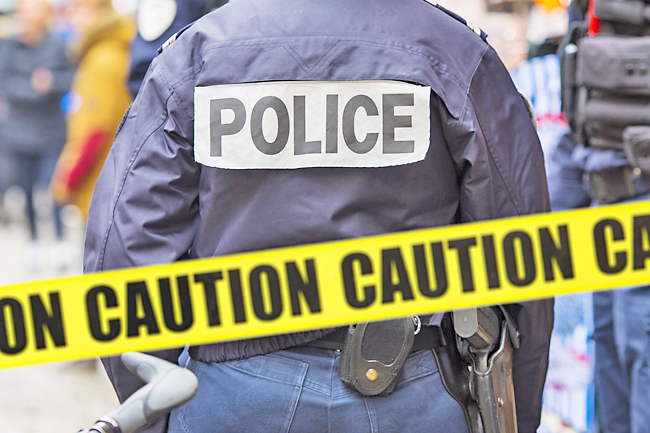