OTTAWA (AFP) – Canada will look to quickly ramp up production of critical minerals that are vital to its transition away from climate-harming fossil fuels, according to a new strategy unveiled on Friday.

But under a current framework, it adds, it can take from five to 25 years to get new mines approved and operational.

With global demand set to soar, Natural Resources Minister Jonathan Wilkinson said it is paramount for Canada and its allies “to establish and maintain resilient critical minerals value chains”.

The new strategy, he added, “sets out a course for Canada to become a global supplier of choice for critical minerals and the clean digital technologies they enable”. 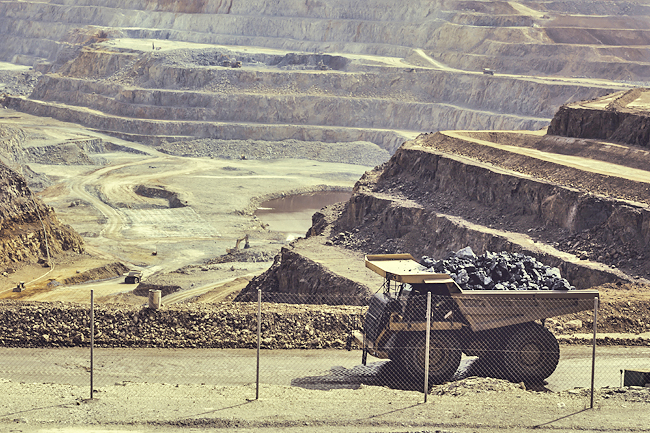 They are “the building blocks for the green and digital economy. There is no energy transition without critical minerals”, said the strategy document.

Wilkinson vowed to streamline that process, including eliminating duplicate reviews at both the federal and provincial levels.

“We recognise that, although responsible regulations are vital, complex regulatory and permitting processes can hinder the economic competitiveness of the sector and increase investment risk for proponents,” said the document.

The new strategy is not backed by any new funding, but in its 2022 budget, the federal government earmarked USD2.8 billion over eight years for the sector – including a 30 per cent tax credit to spur exploration.

Ottawa also acknowledges in the document the need for new infrastructure such as roads and ports in order to access and exploit the deposits.