The government recognises that “some of the measures that will be needed to achieve those deep emission reductions might require more time than what we have between now and 2030”, observed Canadian Environment Minister Steven Guilbeault in an interview with CBC’s The House.

“There’s a possibility that if the industry needs a bit more time, then we can provide some flexibility while ensuring that Canada still meets its 2030 goals,” Guilbeault said.

Last year Prime Minister Justin Trudeau’s government announced an enhanced plan to comply with the Paris Climate Agreement, aiming for a 40-45 per cent reduction in its greenhouse gas emissions by 2030 from 2005 levels.

The oil and gas industry, which makes up for more than a quarter of the country’s carbon emissions, is critical to achieving this goal, an interim target on the road to achieving carbon neutrality by 2050.

According to Guilbeault, Ottawa is willing to “allow the industry a bit more time if they need this time to deploy the necessary infrastructure that they need to reduce emissions.”

He did not specify how Ottawa planned to meet its 2030 international commitments if the oil and gas sector was allowed to push back its reduction targets.

The Pathways Alliance, a coalition of six Canadian oil producers, plans to reduce its CO2 emissions by 22 megatonnes by 2030, compared to a federal government target of 110 megatonnes, out of a total of 191 megatonnes emitted in 2019, according to CBC. 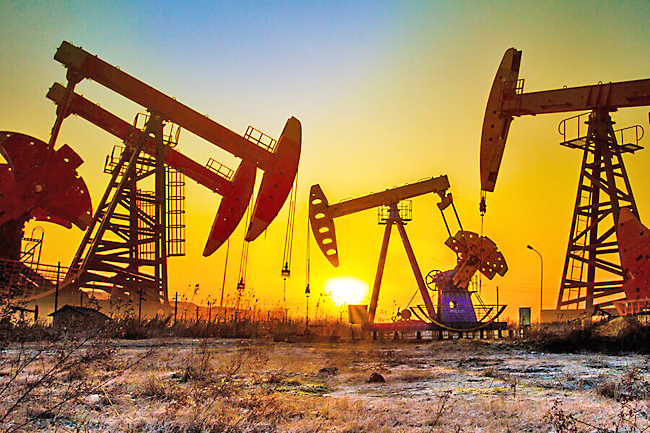