MONTREAL (AFP) – Four people have died and dozens more were injured after a passenger bus rolled over in western Canada, with authorities saying on Sunday that icy roads were likely the cause.

The accident occurred on Saturday evening on a highway some 330 kilometres east of Vancouver in an area of British Columbia hit by days of bad winter weather.

Federal police said on Sunday afternoon they suspected “extremely icy road conditions” caused the rollover, but that the investigation was ongoing.

The regional health authority said that 53 people in total had been treated at hospitals after the accident, with 36 having “serious to minor” injuries.

As of Sunday morning, eight people were still hospitalised, including two in critical condition.

British Columbia Premier David Eby said he was “shocked and saddened” by the news.

“Our thoughts are with those impacted by the crash, their loved ones, and the first responders and healthcare workers giving their all to treat people and keep them safe,” he said in a statement.

A portion of the highway impacted by the crash was closed into Sunday morning, provincial transportation authorities tweeted.

The accident occurred as brutal weather has battered wide swathes of North America, snarling transport and causing numerous deadly accidents during one of the busiest travel periods of the year ahead of the holidays. 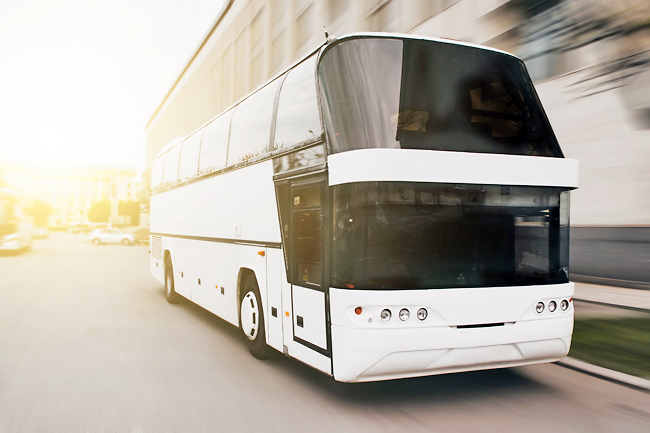