THE NEW YORK TIMES/CNA – In what is probably the definitive word on how little exercise we can get away with, a new study finds that a mere four seconds of intense intervals, repeated until they amount to about a minute of total exertion, lead to rapid and meaningful improvements in strength, fitness and general physical performance among middle-aged and older adults.

The study relied on a type of specialised stationary bicycle that is not widely available, but, even so, the results suggest that strenuous but super-abbreviated workouts can produce outsize benefits for our health and well-being, a timely message as we plan our New Year’s exercise resolutions.

I have often written about the potential benefits of brief, high-intensity interval training, or HIIT, an approach to exercise that consists of quick spurts of draining physical effort, followed by rest, with the sequence repeated multiple times. In studies, short HIIT workouts typically produce health gains that are equal to or more pronounced than much longer, gentler workouts.

But the ideal length of the intervals in these workouts has been unsettled. Researchers studying HIIT agree that the optimal interval span should stress our muscles and other bodily systems enough to jump-start potent physiological changes but not so much that we groan, give up and decline to try that workout ever again. In practice, those duelling goals have led HIIT scientists to study intervals ranging from a protracted four minutes to a quickie 20 seconds.

But Ed Coyle, an exercise physiologist at the University of Texas in Austin, and his graduate assistant Jakob Allen suspected that even 20-second spurts, performed intensely, might exceed some exercisers’ tolerance. So, he decided to start looking for the shortest possible interval that was still effective. 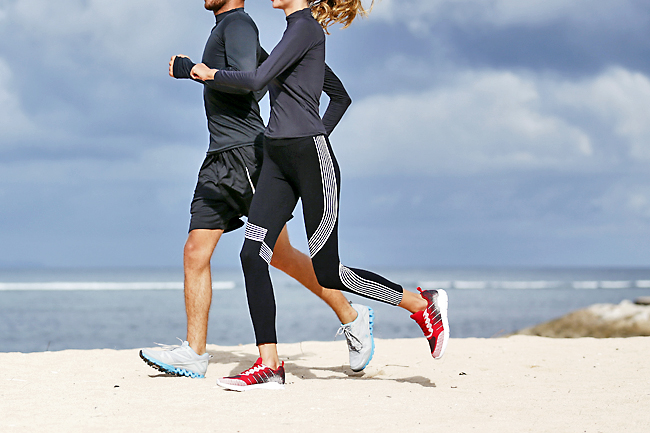 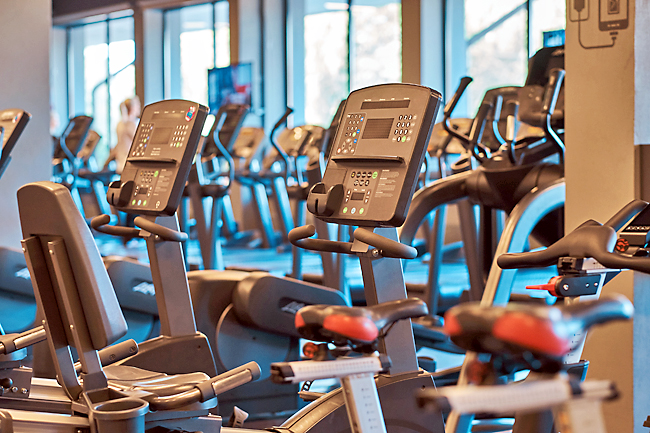 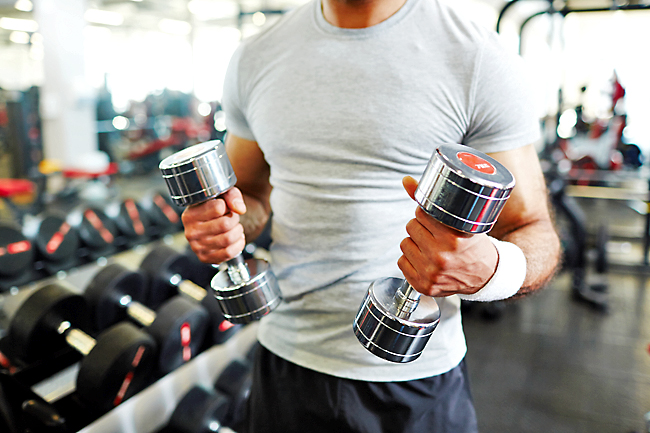 And in the new study, Medicine and Science in Sports and Exercise published this week, he and his colleagues settled on a blink-swift four seconds.

They arrived at that number by first working with competitive athletes at the university’s human performance lab. Muscular and fit, the athletes generated enormous speed and power on specialised stationary bicycles that feature a heavy flywheel and no resistance. During fitness testing on these bikes, most of the athletes would reach their maximum power output and all-out aerobic effort after about two seconds of hard pedalling. (Coyle has equity in the company that manufactures the bicycles, but said this monetary involvement does not affect research results from his lab.)

The rest of us, Coyle and his colleagues reasoned, probably would require twice as long – or about four seconds. By that point, the researchers thought, most people should have massively stimulated their muscles and aerobic systems but not yet exhausted them. If the riders then rested for a minute or so before sprinting again, they should be able to repeat the all-out efforts again and again.

To test that idea, the researchers turned initially to eight healthy college students, asking them to sprint on the bikes for four seconds periodically throughout the day, to see if these short, strenuous workouts would counteract some of the undesirable metabolic effects of sitting all day and eating poorly.

But that study focussed on robust, young adults and repeated, if diminutive, workouts sprinkled throughout the day. The scientists now wondered if a more practical, single session of four-second sprints would be enough exercise to improve health and fitness in out-of-shape adults well past their college years.

So, they recruited 39 of them, men and women aged 50 to 68 who were sedentary but had no other major health concerns. They tested the volunteers’ current aerobic fitness, muscular power and mass, arterial flexibility, and ability to perform what are called “activities of daily living”, such as getting up out of a chair.

The volunteers began visiting the performance lab three times a week. There, they completed a brief workout of repeated four-second intervals on the lab’s specialised bikes. At first, they sprinted for four seconds, with Allen calling out a second-by-second countdown, followed by 56 seconds of rest, repeating that sequence 15 times, for a total of 60 seconds of intervals.

Over two months, though, the riders’ rest periods declined to 26 seconds and they increased their total number of sprints to 30 per session.

At the end of eight weeks, the scientists retested everyone and found substantial differences. On average, riders increased their fitness by about 10 per cent, gained considerable muscle mass and strength in their legs, reduced the stiffness of their arteries and outperformed their previous selves in activities of daily living, all from about three to six minutes a week of actual exercise.

A majority of the volunteers also told the researchers during follow-up interviews that they enjoyed the workouts and would continue them, if possible, Coyle said.

The upshot, he said, is that these intervals, despite being as brief as possible, effectively boosted health and fitness in ordinary adults.

Of course, most of us do not have access to the kind of specialised stationary bicycles used in this study. Nor do we have a researcher helpfully hollering out four-second countdowns for us.

To reach similar, all-out efforts in more typical workouts, Coyle said, we might need to sprint up a hill or staircase as hard as possible or run and jump in place vigorously or furiously pedal our spin bike.

In these situations, the time needed to achieve all-out effort is likely to be more than four seconds, he said. But even if the time commitment is doubled, most of us probably could resolve to exercise in 2021 often and intensely for eight seconds at a time.