PHNOM PENH (XINHUA) – The Cambodian government collected KHR16,430 billion (about USD4 billion) in revenue from taxation and customs during the first eight months of 2022, said a press statement from the Ministry of Economy and Finance yesterday.

According to the statement, the government spending during the January-August period this year had reached KHR15,271 billion (about USD3.7 billion) or 57 per cent of the target set for this year. 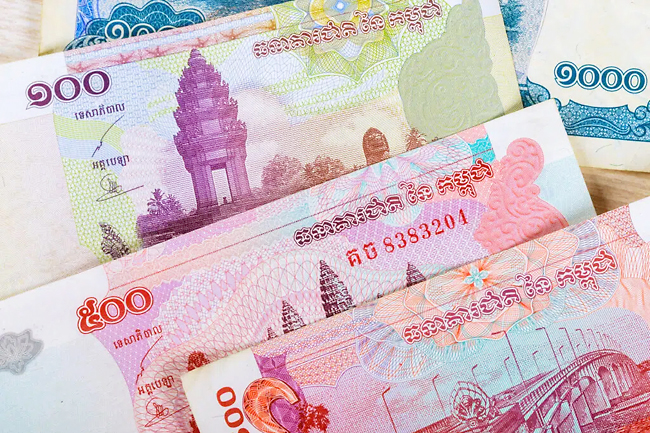