A report released by CRF recently showed that China remained a major buyer of Cambodia’s milled rice in the first 10 months of 2022.

“These FTAs will further ease trade in goods between Cambodia and China as well as other participating countries,” Saran told Xinhua.

“Both trade deals have provided a bigger market access for Cambodia’s products, and I think it will attract more foreign investors to invest in various sectors, including in the rice industry, in order to export finished products to those RCEP member countries, with tariff concessions,” he said.

Ministry of Commerce’s Undersecretary of State Penn Sovicheat said the RCEP and the CCFTA have given and will continue to give a big boost to Cambodia’s exports to China and other member countries.

“China is a huge market for us,” he told Xinhua. “Under both trade pacts, we believe that the exports of our potential agricultural products such as rice, cassava, bananas, mangoes, and longans, among others to China will continue to grow in coming years.”

From January to October, Cambodia’s milled rice exports to international markets reached 509,249 tonnes, up 10.6 per cent year-on-year, earning gross revenue of USD324 million, the report said, adding that the milled rice had been shipped to 56 countries and regions. 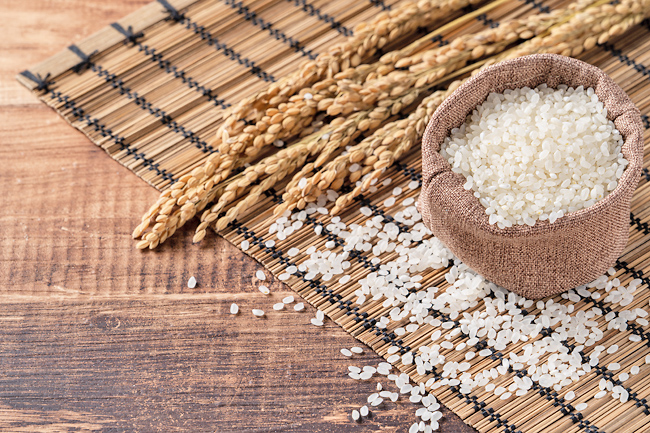