ANN/THE STAR – Cambodia has seen a spike in both drug arrests and seizures during the first nine months of 2022, said a report released by the Anti-Drug Police Department (ADP) yesterday.

The authorities had detained 11,431 drug-related suspects during the January-September period this year, up 16 per cent from 9,828 over the same period last year, the report said, adding that some 6.25 tonnes of narcotics had been seized, up almost five times from 1.05 tonnes last year.

Cambodian Prime Minister Samdech Techo Hun Sen said on Thursday that the government was committed to cracking down on all forms of crimes including drug trafficking, human trafficking, and sexual exploitation. 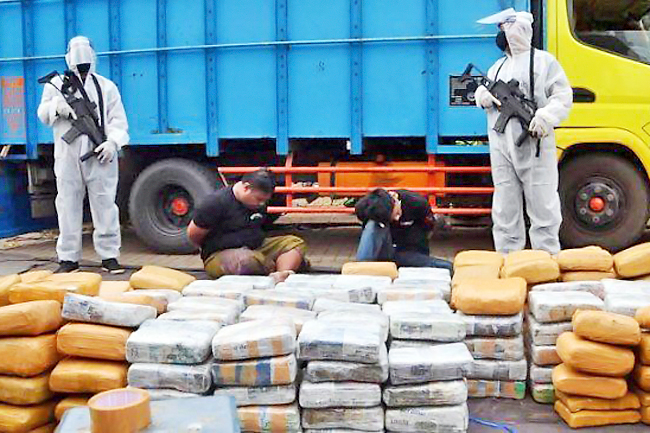