The Southeast Asian nation started extracting gold for the first time at a gold mining site in Keo Seima district in northeastern Mondulkiri province in June 2021.

Renaissance Minerals (Cambodia) Ltd, a subsidiary of Australia-listed Emerald Resources NL, is the developer of the mining site.

“The company has so far refined about 3,543kg of dore bars,” Director-General of the Ministry of Mines and Energy’s General Department of Mineral Resources Ung Dipola, said during a press conference.

The royalty income generated from the gold production was USD5.1 million so far, he said.

“It is a medium-sized company that is capable of producing around 340kg of gold per year,” he added. 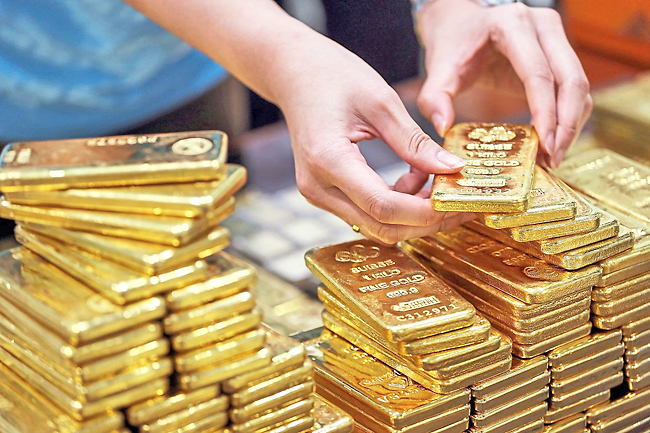