PHNOM PENH (XINHUA) – Cambodia has some 17.8 million Internet subscribers, exceeding the country’s total population of 16 million because many people have subscribed to more than one Internet service, Minister of Post and Telecommunications Chea Vandeth said yesterday.

“The high number of Internet users has importantly contributed to the development of e-commerce in Cambodia,” he said.

Vandeth said e-commerce has seen rapid development in recent years and that the market value of e-commerce in Cambodia was USD970 million in 2021 and is projected to rise to USD1.1 billion in 2022.

The Southeast Asian country currently has five mobile phone operators and 38 Internet service providers, the minister said, adding that some 13.2 million people in the kingdom use Facebook and two million use Instagram. 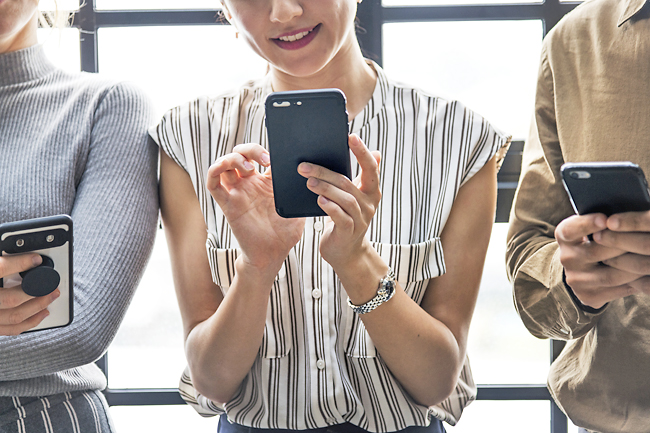