The continuing battle against the COVID-19 pandemic has severely affected sports competitions particularly the region with Brunei Darussalam among those that have been deprived of any sporting action in an overseas setting.

Since the onset of the pandemic in March last year, when countries enforced strict travel restrictions, global sporting events were cancelled or postponed, leaving sportspersons in uncertainty amid training limitations owed to the immediate closure of public facilities.

Each sporting community in the Sultanate has its own programme in enhancing the development of their athletes through participation in overseas meets in an effort to expose them to a different environment against regionally or internationally renowned competitors.

In February 22, 2020, before the height of the pandemic, the squash community made history after the duo of Abang Huzairie bin Abang Haji Ali and Abang Md Safwan bin Abang Kifrawi bagged bronze in the 6th Southeast Asia (SEA) Cup Squash Championships in Bangkok, Thailand.

The country’s first-ever medal in the men’s jumbo doubles of the SEA Cup marked the latest achievement in the international scene since the exploits in the 30th Southeast Asian (SEA) Games in Manila, Philippines in December 2019.

The squash association has planned to join more competitions overseas and provide emerging athletes the platform and opportunity to showcase their abilities. 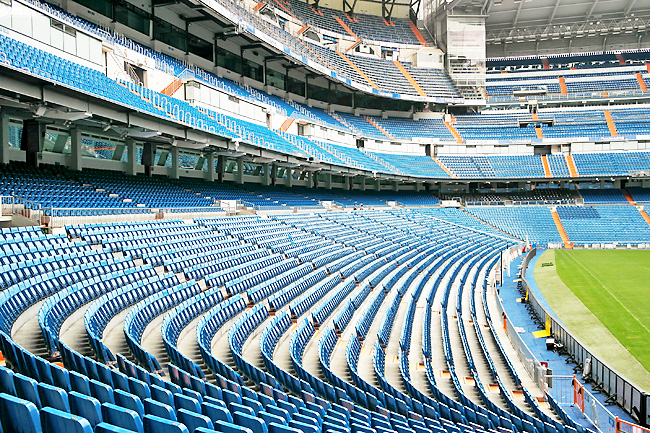 However, such plans had to be withdrawn following the closure of international borders.

A week later, the Brunei Darussalam Petanque Federation (BDPF) were in the midst of preparations for the Johor Petanque Open 2020 at the Johor Baharu City Council (MBJB) Petanque Arena in Taman Tampoi Utama, Johor Bahru, which was originally scheduled for March 28-29.

Nevertheless, they shared the same fate as the squash community and the rest of the mainstream sports following an announcement that all permanent residents and citizens were barred from exiting the country on March 15.

Brunei had also been expected to join 35 other nations or associations in the World Outdoor Bowls Championship in Gold Coast, Australia, which was originally scheduled in May last year.

The world meet was eventually cancelled on March 9 this year following continual issues surrounding the pandemic.

The national para-athletes along with their rivals were also directly affected with the absence of international events after the Association of Southeast Asian Nations (ASEAN) Para Sports federation (APSF) announced the cancellation of the 10th ASEAN Para Games in Manila.

Similarly, national sprinters and swimmers were met with the news that the World Athletics Championships and the 19th FINA World Aquatics Championships – both events with immediate interest in their respective fields- have been moved to 2022.

Two events that fell in the 2020 calendar, ASEAN University Games and the SUKMA Games, which traditionally sees representation from Brunei Darussalam, were affected by the pandemic.

Same goes for the local cycling community that had been actively taking part in the OCBC Cycle in Singapore in recent years.

But the pandemic has made the situation untenable for both participants from the host country and the international riders.

The national netball team had also been looking forward to the Asian Netball Championships (ANC) – one of the major sporting casualties resulted by the pandemic – in June last year in Jeonju, South Korea.

As an overseas-based team which requires air travel to play away matches, they would require approval once the league was able to restart as Singapore eased their own restrictions following the end of the Circuit Breaker period during the first wave of infections.

At the end of October last year, the Football Association of Singapore (FAS) confirmed that DPMM FC – who had their own sporting measures spelt out by the local authorities – would not continue the remainder of the 2020 AIA Singapore Premier League season.

The season had been restarted following the resumption of sports events in Singapore.

The move to complete the season and defend the title they won the previous year was not possible due to the existing travel restrictions.

DPMM FC’s absence was extended to the following season, after the club informed Singapore’s football governing body on their withdrawal last February due to similar reasons.

Last month, the national football team was scheduled to meet Timor- Leste in the qualifying round of the upcoming Asean Football Federation (AFF) Suzuki Cup.

The winner of the single-leg tie will progress to the group stage, which will be hosted by Singapore. The re-scheduled tournament is set to commence from December 5, 2021 to January 1, 2022. 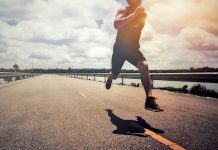 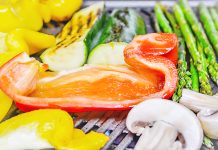 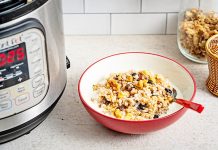