The Employees Trust Fund (TAP) Scheme is conducting a review to examine and ensure that TAP and Supplemental Contributory Pension (SCP) schemes are significant, relevant and capable of ensuring its members facing retirement, while also taking into account that the Income Replacement Rate, can be maintained to secure the continuity of its members in earning a living after retirement.

“The review process is in its last phase and will be expedited. At the same, I would urge members to increase their savings, in excess of the savings set through the Voluntary Contribution scheme that was introduced in 2011,” he said.

The minister also praised His Majesty Sultan Haji Hassanal Bolkiah Mu’izzaddin Waddaulah ibni Al-Marhum Sultan Haji Omar ‘Ali Saifuddien Sa’adul Khairi Waddien, Sultan and Yang Di-Pertuan of Brunei Darussalam’s titah on the TAP scheme, which still poses a general question as to whether it can guarantee the sustainment of its members facing retirement, as well as their dependents.

Meanwhile, LegCo member Yang Berhormat Pengiran Haji Ali bin Pengiran Maon, who is representing the Brunei-Muara District, suggested that the government’s contribution to the TAP and SCP schemes should be increased, to ensure a social safety net. 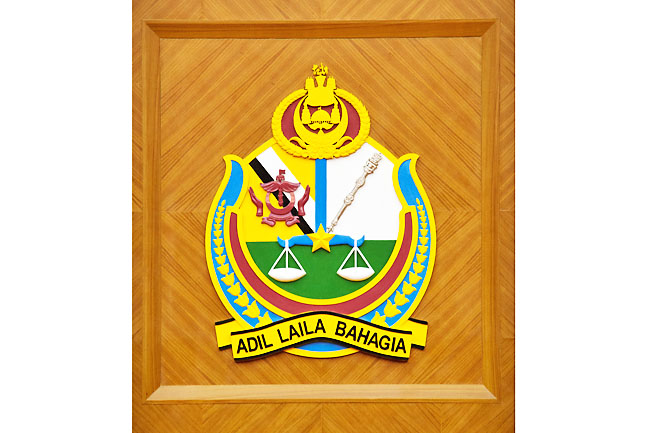 “It can be increased by using the right methodology and through detailed research on the importance of the TAP and SCP. This way, it will ensure social welfare protection for pensioners and those 60 years and above,” he said.

The issue of insufficient TAP funds was also raised by LegCo member Yang Berhormat Iswandy bin Ahmad, who said, “If we ask any employees who contribute to TAP, on average they will say their TAP is not enough; in fact, there are those who feel like just withdrawing their savings as soon as possible.

“I raised this issue on TAP in 2018. I believe that the efforts undertaken at present can be improved. Among the suggestions for improvement is to strengthen TAP and SCP investments to provide more good returns, and to give incentives to TAP depositors.”

LegCo member Yang Berhormat Pengiran Haji Mohamed bin Pengiran Haji Osman @ Othman said, “Regarding the current survival of our people, there are many weaknesses which could be addressed. As emphasised by His Majesty on TAP, one should also look at the SCP, from which many pensioners are seeking for government assistance.

“It shows that our policy is still weak in assisting and supporting former public servants.”

LegCo member Yang Berhormat Haji Abdul Hamid @ Sabli bin Haji Arshad said, “The TAP scheme, which targets an investment return of six per cent to its members, has yet to be achieved.

“I suggest for TAP to explore and identify investment opportunities in the country, such as investing in real estate for the needs of the government, people and local entrepreneurs.”