I would like to highlight the practice of tailgating, which has remained a common occurrence despite authorities’ efforts to promote road safety nationwide. While speeding and making illegal U-turn have been closely monitored by traffic police, tailgating seems to be a dangerous practice that desperately needs to be addressed by the authorities.

Such an aggressive style of driving poses not just danger to these drivers but also those who share the road with them.

As drivers, we are supposed to maintain a certain distance between our own car and the one in front of us. It is not simply a random rule; it is there to ensure road safety.

So what is the cause of such behaviour among certain drivers? General impatience? Another driver being too slow on a fast lane? Or perhaps they are rushing to get somewhere?

It is perfectly normal to be late for an engagement once in a while, due to traffic congestion or other unforeseeable circumstances. It is not a valid reason to drive like a mad person while risking lives of others on the road.

Simply put, a driver shouldn’t go faster than the car before him or her. We all have somewhere to be. To those irresponsible drivers, prioritise safety and please stop tailgating! 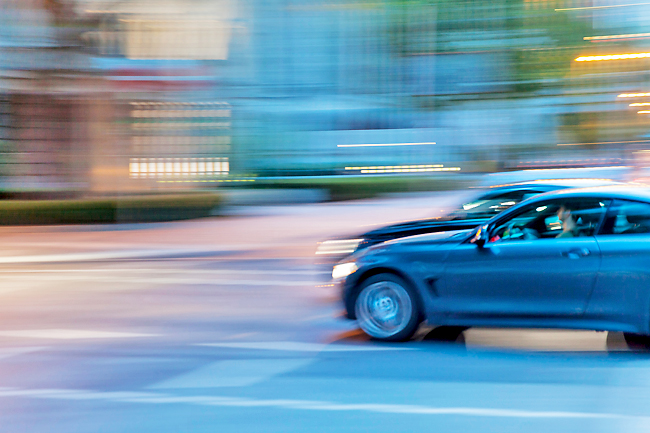 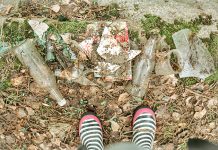 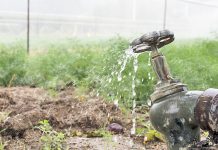 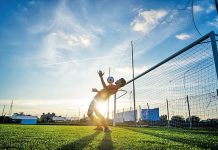 Nepotism has no place in national sports development