Call for campaign to promote EV

Like Mr Green, whose letter ‘EV hype appears to have fizzled out’, published in the Opinion page of the Bulletin on July 23, I have also been wondering if electric car is still on the cards.

It is common knowledge that in Brunei, even hybrid cars have not been properly promoted, let alone fully electric ones.

Electric vehicles have also had a negative connotation among public members – being too expensive to maintain. As such, I hope to see the authorities encourage the uptake of these greener alternatives through simple advertisement on a regular basis, instead of a one-off campaign, to allow the public time to warm up to the idea.

Like Mr Green, I do wonder if it was merely last year’s hype. Whenever I get petrol at the Lambak station, it doesn’t seem like there’s been much progress in the construction of the charging station.

Perhaps the authorities could weigh in on this? 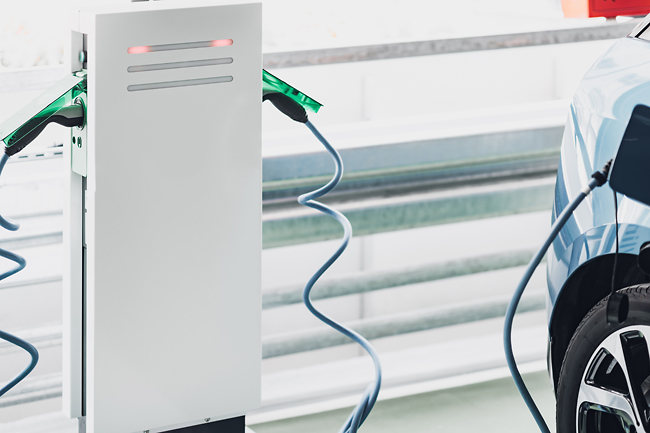