There was a recent online discussion about religious school schedules. At present, there are two time slots – 1.30pm to 3.30pm and 3.30pm to 5pm. For parents who are unfortunate enough to have two children in two different time slots, they would have to either juggle or find extra help.

Due to the lack of a transport service for these children, parents often have no choice but to make multiple school runs throughout the day, which not only gives rise to heightened stress but affects their productivity at work as they have to leave a task midway to drive their children around.

It is equally frustrating for road users during these periods, as parents tend to park by the roadside, narrowing two lanes into one. The resulting traffic congestion is enough for an otherwise calm person to lose their mind, let alone these parents who have to make multiple schools runs per day, five times a week.

I’m not saying that religious education is not important, because it is. However, I wonder if it would be better for the children as well as their parents if these lessons were incorporated into the regular school curriculum. 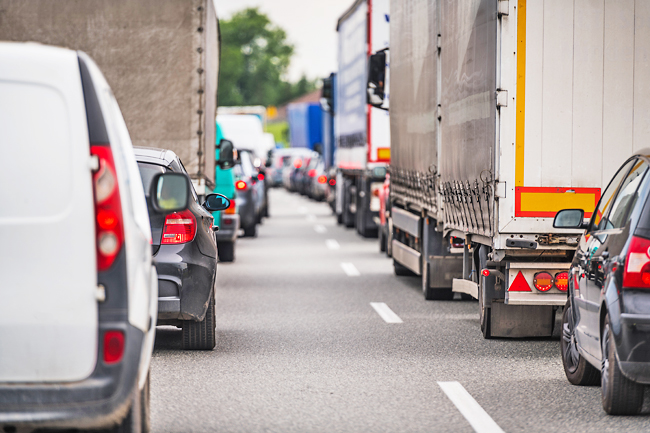