LONG BEACH, CALIFORNIA (AP) – A man with a knife was arrested after a series of stabbings in Southern California early on Monday that killed a woman and wounded three other people, authorities said.

Yohance Sharp, 21, of Long Beach was booked on suspicion of murder and his bail was set at USD2 million, police said. It wasn’t immediately clear whether Sharp had an attorney to speak on his behalf.

Officers near downtown Long Beach responded to a report of a stabbing at around 5.30am and found a woman in her 60s who had been stabbed several times in her upper body, police said.

Investigators learned that the woman had simply been standing on Atlantic Avenue when a man came up and attacked her, police said. 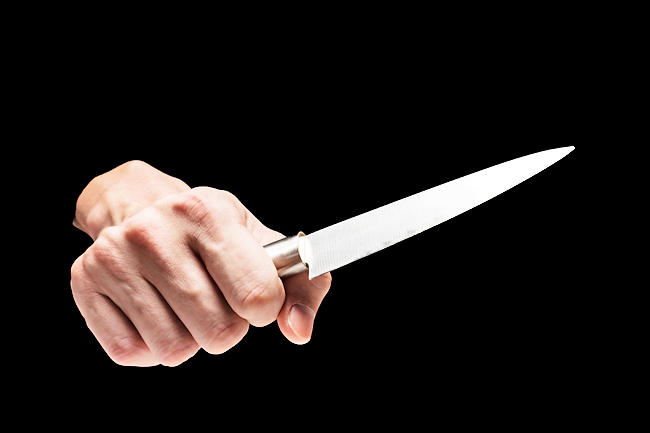 About an hour later, police were sent to another reported stabbing about 0.8 kilometre (km) to the south.

A man was hospitalised with non-life threatening stab wounds to the upper torso, Fahey told reporters. Shortly after 7am, two men were stabbed about 1.6km south of where the second attack occurred.

They were taken to a hospital with non-life threatening injuries, Fahey said.

Sharp was carrying a knife when he was arrested near the scene of the third stabbing, police said.

“The motive for all attacks remains under investigation,” a police statement said. “However, detectives believe the stabbings were unprovoked and the suspect and victims did not know each other.”