SAN FRANCISCO (AFP) – A California-based lab-grown meat start-up received the first green light for such products from the United States (US) food safety agency on Wednesday, although the product still has more hurdles to clear before being sold to consumers.

The US Food and Drug Administration (FDA) said it carried out a “careful evaluation” of Upside Foods’ cultivated chicken, including data and information provided by the company, and had “no further questions at this time”, signalling a go-ahead for the firm.

“We started Upside amid a world full of sceptics, and today, we’ve made history again as the first company to receive a ‘No Questions’ letter from the FDA for cultivated meat,” founder and Chief Executive Officer Uma Valeti said in a press release.

The FDA specified that the evaluation did not constitute “an approval process”.

Upside Foods will still have to undergo inspection by the US Department of Agriculture, for example, before it can sell its products. That said, this “is a watershed moment in the history of food”, Valeti said. 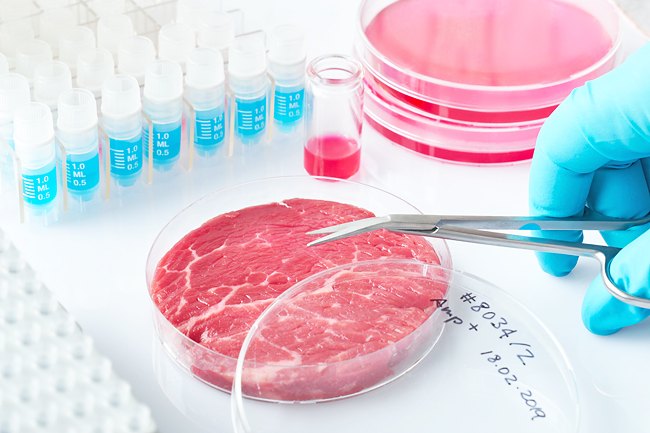 Several start-ups are aiming to produce so-called lab-grown meat, which would allow humans to consume animal protein without harming the environment through farming and without any animal suffering.

These products differ from plant-based substitutes such as soy burgers that mimic the texture and flavour of meat but do not contain any animal protein.

The start-up, Eat Just, a competitor of Upside Foods, was the first to receive authorisation to make artificial meat, in Singapore in 2020. While succeeding in the general lab-meat market has proven complicated and expensive, some companies have set their sights on petfood, whose consumers are much less picky.