SACRAMENTO, CALIFORNIA (AP) – California will impose first-of-its-kind requirements on social media companies to publish their policies for removing disturbing content including hate speech, with details on how and when they remove that content, under a bill signed into law by Democratic Governor Gavin Newsom.

“California will not stand by as social media is weaponised to spread hate and disinformation that threaten our communities and foundational values as a country,” Newsom said in a statement announcing the signing.

A coalition of the bill’s opponents have said companies already have to make their content moderation policies public, and objected to the bill’s requirement that these companies to disclose sensitive information to the state attorney general. Opponents include the California Chamber of Commerce, Computer and Communications Industry Association, Consumer Technology Association, Internet Coalition, Netchoice and TechNet.

But the bill had bipartisan support from lawmakers despite some concerns, and advanced after stalling last year over free speech issues.

The bill’s author Democratic Assemblyman Jesse Gabriel said the measure includes the world’s most stringent transparency requirements for companies like Facebook and Instagram to disclose in detail how they remove content including hate speech, disinformation, extremism, harassment, and foreign political interference.

“Social media has created incredible opportunities, but also real and proximate threats to our kids, to vulnerable communities, and to American democracy as we know it,” Gabriel said in a statement. He said the law will “pull back the curtain” on how these companies address problem content.

The bill was sought by the Anti-Defamation League and other groups, which said the measure is key to combatting online hate speech. 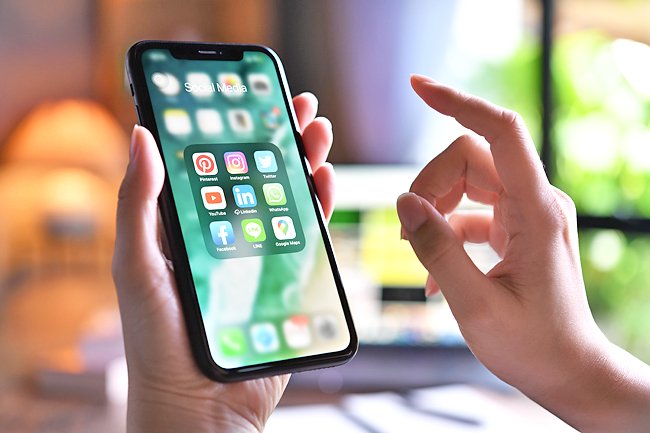