UPI – A ruling by a California appeals court had the unusual effect of classifying bees as fish under the state’s endangered species law.

The case began in 2019, when the California Fish and Game Commission classified bumblebees as endangered, and agricultural groups successfully appealed to the Sacramento County Superior Court the following year to have the insects removed.

The groups had argued that the bees could not be listed as endangered under the umbrella of invertebrates, because California’s endangered species law from the 1970s explicitly defines invertebrates – animals without backbones – as “fish.”

The 3rd district California Court of Appeals in Sacramento has now overturned the earlier decision, returning bees to the state’s endangered list. The court ruled that other non-aquatic invertebrates, such as snails, were already listed as endangered under the category of fish. 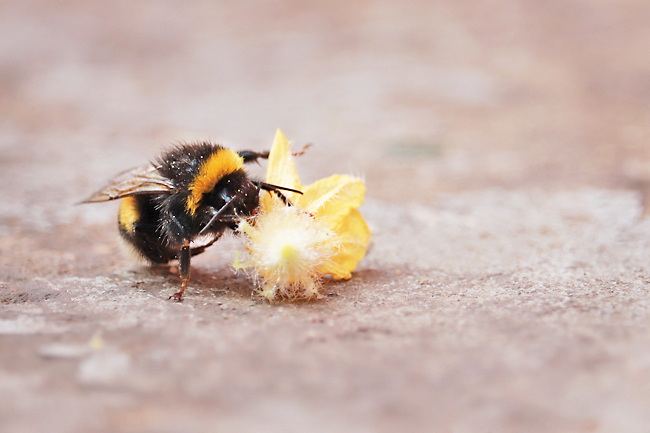