KUALA LUMPUR (BERNAMA) – National mortgage corporation Cagamas Bhd will utilise the MYR1.045 billion proceeds from bonds and sukuk issuances to fund the purchase of house financing and housing loans from the financial system.

“The new issuances bring the company’s aggregate issuance for the year to MYR4.4 billion,” it said.

Cagamas said it is encouraged by the strong support as evidenced by the overwhelming response with a final overall book-to-cover ratio of 2.26 times, allowing the company to tighten its IMTN yield from an initial price guidance of 2.85 per cent to 2.78 per cent and registering a 42 basis points (bps) spread against the Malaysian Government Investment Issue (MGII).

President and Chief Executive Officer Chung Chee Leong said the ICPs and CCPs were priced at the corresponding three-month Kuala Lumpur Interbank Offered Rate (KLIBOR) plus five bps or equivalent to 1.99 per cent based on KLIBOR fixing on the pricing date.

They will be listed and tradable under the Scripless Securities Trading System. 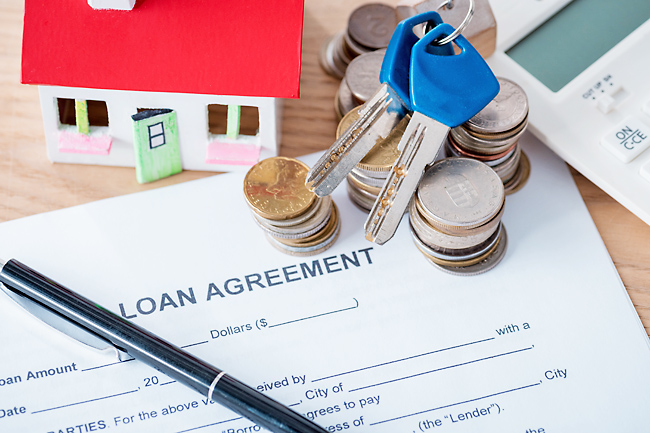