Businesses should be more welcoming to customers

I would like to call on local businesses to put customers first, as it is frustrating to be on the receiving end of poor service.

I recently bought a pair of glasses from a shop and was told that it would be ready for pick-up two to three days later. However, on the collection day, I found out that the glasses came with the wrong prescription. Worse still, the shopkeeper tried to convince me that they were up to spec. After some ping-ponging, she finally agreed to have them redone.

The following day, I was told to collect the item from a different branch located at a shopping complex in Gadong. After failing to find the store, I contacted the shopkeeper from the day before only to learn that the shop was under a different name.

I tried to lodge a complaint to the management via email, but even that was a near-impossible task.

The authorities have been promoting the “buy local” initiative for years. But with customer service such as the one I encountered recently, it is hard to justify supporting local businesses when those abroad would have been more welcoming to paying customers. 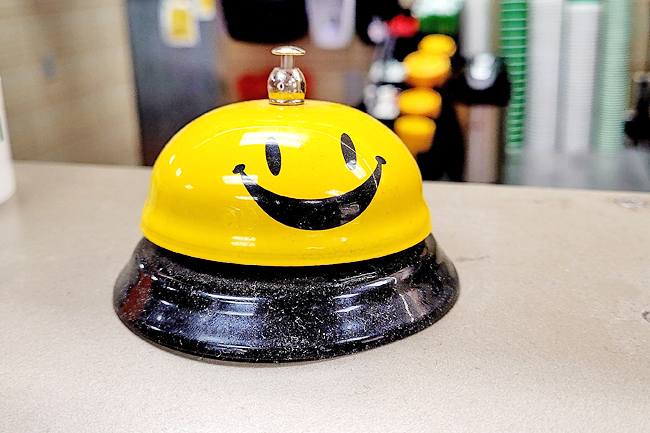