I would like to respond to the letters on ‘Lamenting traffic congestion everywhere’, published in the Bulletin on January 6.

I agree with both writers questioning Brunei’s ability to cope with local demands.

However, with regard to implementing a monorail, I don’t believe it to be necessary in the country of less than 500,000 in population. My suggestion is to improve public transportation services instead.

Monorail might sound exciting at first, but the novelty will soon wear off. I anticipate the initial high of trying it out for fun, instead of seeing it as a mode of transport.

The borders are currently closed but not indefinitely. Once they re-open, I’m sure Bruneians will start flocking to neighbouring Malaysian towns once again, resulting in pre-coronavirus state of the local business climate. Thus, an investment such as constructing a monorail system would be a waste of public funds in the long term. 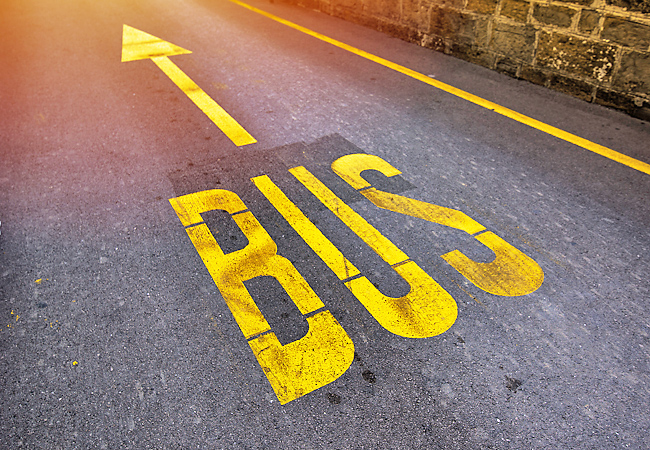 Instead, I would like to see the authorities improve our public transport bus service.

Currently, passengers mostly comprise foreigners. However, I believe that with the implementation of a proper timetable, standardised bus stops and improved looks on the vehicles, more locals would warm up to the idea of using the service more frequently.

I work in the capital. Taking the bus to work makes sense as I wouldn’t have to worry about parking. However, I often have to leave the office around 8pm, and the bus stop near my residence is perpetually covered in tall grass and muddy puddles, as well as stray animals.

A better constructed bus stop will be able to entice me – and quite a number of others – to opt for public transport during work days.

Another way to get the public used to the idea of public transport is to start with schoolchildren. Instead of dropping them off at their homes, there should be pick-up points where students wait to be transported to and from school. It would also promote self-reliance among them as well as give the parents less excuse to be tardy in the workplace.