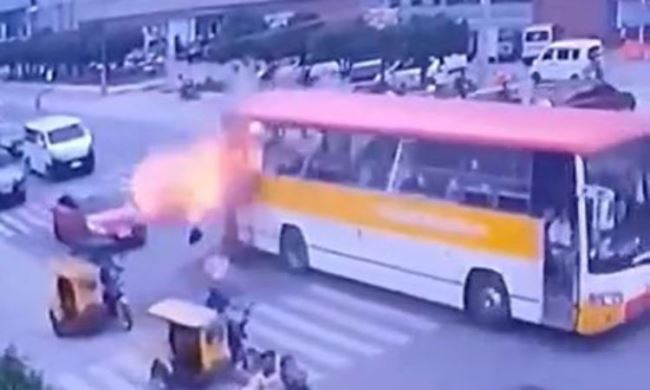 THE STAR – A blast on a bus in the southern Philippines killed at least one person and injured 11 others shortly before noon on Sunday, an army spokesperson said.

Major General Roy Galido, commander of the Army’s Sixth Infantry Division, said the bomb, believed to be an improvised explosive device, went off around 11.30am local time (0330 GMT) while travelling southwest from Kidapawan City to Tacurong City on Mindanao island.