TEHRAN, IRAN (AP) – Dozens of safe deposit boxes were robbed after burglars cut through the wall of a bank from a neighbouring building in Iran’s capital, state TV reported on Monday.

The report said several bandits took advantage of a three-day holiday in Iran to break into a major branch of the government-owned Bank Melli Iran and rob 250 boxes. Safe deposit facilities are underground in many banks in Tehran.

The report did not say what items were stolen from the boxes or how much the haul totalled. The bank in a statement acknowledged the incident but said it caused “limited damages”.

Mehr said the alarm system was not set up to alert police.

The robbers also stole surveillance cameras and other monitoring items from the bank, which is located on one of Tehran’s major streets near Tehran University and in walking distance of a police station. 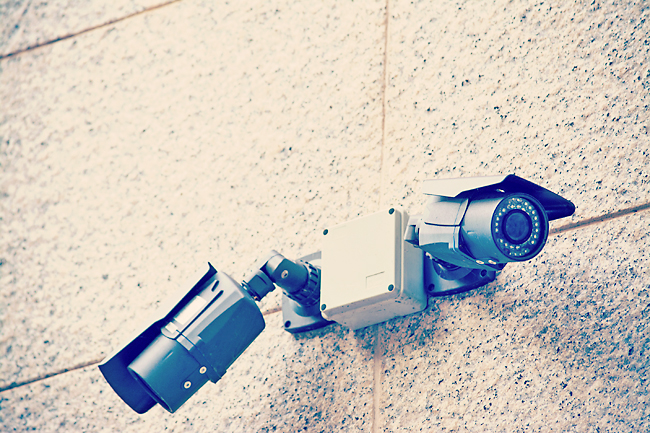