Bullet Train repeats No 1; Top Gun flies back up ranks

NEW YORK (AP) – The Brad Pitt action film Bullet Train led all movies in ticket sales for a second straight weekend, according to studio estimates Sunday, while a quiet spell in theaters and incredible staying power allowed Top Gun: Maverick to rocket back into third place in its 12th week of release.

After launching the previous weekend with about USD30 million at the box office, Bullet Train pulled in USD13.4 million in its second go-around.

Three new films went into wide release but none cracked the top five films. The slowdown – an expected but still acute late-summer downturn in big releases – gave plenty of airspace for the year’s biggest movie, Maverick, to make another fly-by in theatres.

Nearly three months after opening in May, Paramount Pictures put the Top Gun sequel back on a number of large-format screens and increased its theatre count from 2,760 to 3,181.

It came away with USD7.2 million, bringing its cumulative total to USD673.8 million. 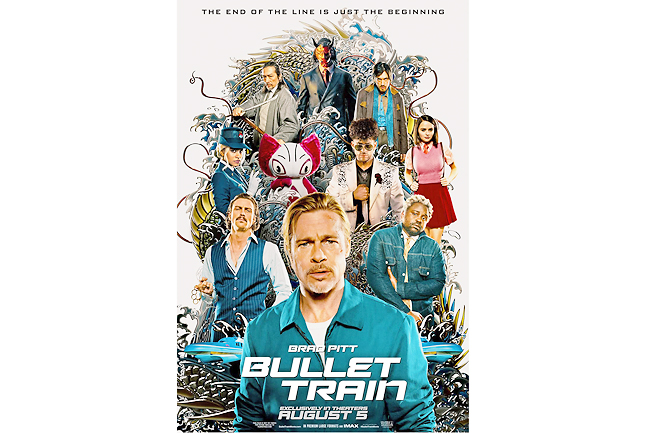 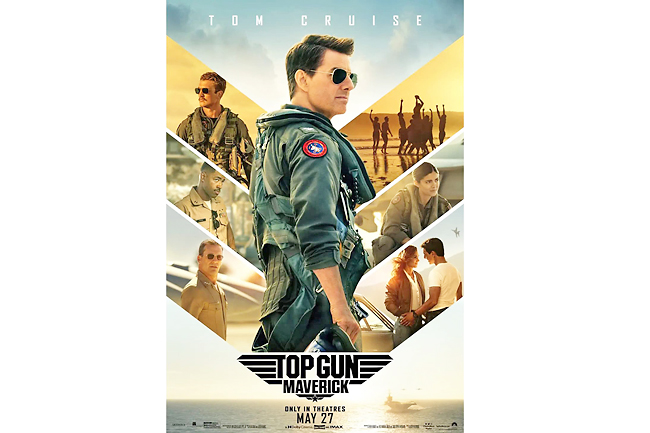 Paramount’s biggest smash ever, Maverick sits at seventh all-time in domestic box office, not accounting for inflation, right above Titanic and just below Avengers: Infinity War.

The uncommonly long run for Top Gun: Maverick is even rarer at a time when studios have shrunk theatrical windows, typically sending movies to streaming services after about 45 days in theaters.

Top Gun: Maverick was very narrowly edged for second place by Warner Bros’ DC League of Super-Pets. Warner Bros estimated on Sunday that its animated movie took in USD7.17 million in its third week of release, just a nose above the USD7.15 million for Maverick.

But while “Top Gun: Maverick” has been a boon to theaters recovering from the pandemic, the thinly scheduled dog days of August – and potentially a chunk of September – will pose a test to the industry.

This weekend, the biggest new film in nationwide theatres was A24’s Bodies Bodies Bodies, a Gen Z horror comedy that expanded to 1,269 locations after last week’s opening in limited release. It came in eighth with USD3.3 million.

In overall sales it was the lowest ticket-selling weekend of the summer. With few new wide releases on tap – including two Idris Elba titles: the safari thriller Beast (August 19) and George Miller’s Three Thousand Years of Longing (August 26) – moviegoing is likely to slow further in the coming weeks.