TEL AVIV (AFP) – Employees of an Israeli bank were sent fleeing down the corridors on Monday, as a bull charged through the financial institution.

The incident at a Bank Leumi branch in an industrial zone in Lod, south-east of Tel Aviv, got underway in the carpark.

The bull with a rope trailing from its neck hurtled past parked cars before entering the bank, provoking panic among employees.

A video published by the newspaper Israel Hayom showed people running away from the horned animal. Half an hour passed before the bull’s owner arrived and a vet was called, the newspaper reported.

“There were no casualties and no damage was done,” she told AFP. 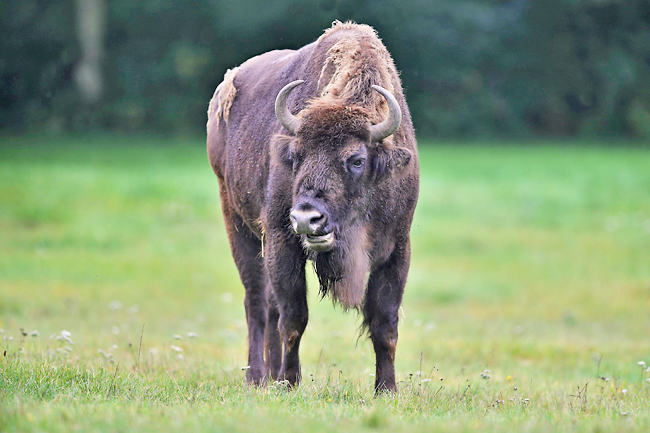