The International Monetary Fund (IMF) projected Brunei Darussalam’s economy to grow by 3.2 per cent this year while the Asian Development Bank (ADB) forecast it at three per cent. The Centre for Strategic and Policy Studies (CSPS) of Brunei Darussalam forecast the nation’s growth rate at 2.8 per cent.

The Department of Economic Planning and Statistics at the Ministry of Finance and Economy stated that Brunei Darussalam’s economy last year grew by 1.2 per cent. This was attributed to an increase in the non-oil and gas sector by nine per cent.

The Asean +3 Macroeconomic Research Outlook (AMRO) in its recent publication also projected the nation’s economy to grow by around 0.9 per cent last year, despite contraction in the oil and gas sector in the fourth quarter of last year. The financial sector remains sound with credit risks under control, amid slowing credit growth.

AMRO also said in 2021, the Sultanate’s economic growth is projected to rebound by 3.1 per cent, based on the assumption of improving world oil demand and the commencement of some large investment projects.

Meanwhile, Brunei’s Consumer Price Index (CPI) inflation turned positive in 2020. Inflation, which was –0.4 per cent in 2019, has been rising since the beginning of the year and reached 2.6 per cent in June 2020, with an average of 1.9 per cent for the first nine months of the year, the report added.

The increase in inflation is partly reflected by COVID-19 supply chain disruptions and the weakening of the exchange rates, which led to higher prices in imported food items and household products. Inflation is estimated at 1.7 per cent in 2020 and projected to be 1.2 per cent in 2021.

During the last Legislative Council (LegCo) meeting, it was highlighted that the preliminary forecast of the Sultanate’s gross domestic product (GDP) growth rate for this year is between 0.8 to 1.6 per cent whereby the agriculture, fisheries and forestry sectors are expected to grow between two to 5.4 per cent, industrial sector at one to 1.9 per cent and the services sector at 0.3 to one per cent. 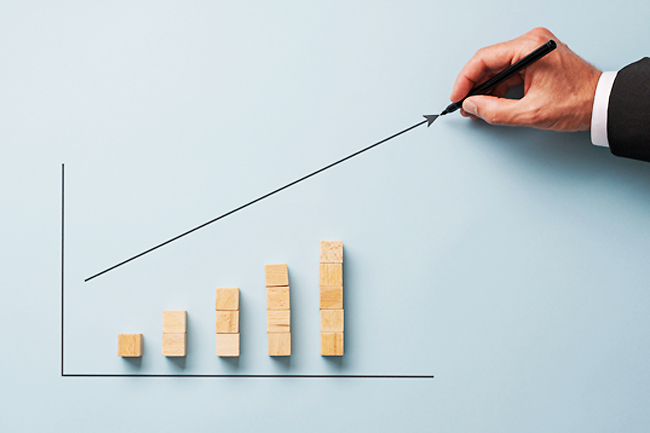 The AMRO report also stressed for efforts to diversify Brunei Darussalam’s economy through various structural reforms to be continued to improve the prospects for economic growth in the future.

It also states that the main risk for Brunei’s economy in the longer term is from its high dependence on the oil and gas sector. The COVID-19 pandemic provides an important lesson that a broad-based global recession can lead to a decline in world demand and oil prices, which in turn affecting economic growth, fiscal balance and the external sector of Brunei.

In the short term, any economic recovery from the effects of the COVID-19 pandemic will depend on global oil demand and the realisation of major FDI projects, the report stated.

But the report said improvements in the former will have a significant impact on the economy, given the large role of the oil and gas sector in the country. The forecast for economic growth in 2021 also depends on the startup production of the Brunei fertiliser industry, as well as the commencement of the Hengyi Phase 2 project construction.

Banks continue to be well capitalised, with ample liquidity and reasonable profitability.

The policy of deferment of principal or interest payments since April 2020 has been successful in containing the deterioration in the non-performing loan ratio.

Although the government has succeeded in its fiscal consolidation efforts, as evidenced by the decline in current spending, the decline in oil and gas prices has resulted in an increase in the deficit in recent years.

In the financial year 2020/21, the sharp fall in oil and gas prices, accompanied by a reduction in the volume of oil exports in OPEC countries, contributed to a widening deficit, estimated at 11.1 per cent of GDP. This deficit is expected to improve to 5.4 per cent in the next fiscal year, in line with expectations of increasing world oil demand and prices.

It was also reported during the LegCo meeting recently, that the government has recorded a deficit of BND1.03 billion for the financial year 2019-2020.

Meanwhile, the government’s expenditure up to February 28, amounted to BND4.44 billion, which is 75.7 per cent of the allocation approved for the financial year 2020-2021. Revenue was BND1.46 billion.

As such, the government’s fiscal position for the financial year 2020-2021 up to February 28, has recorded a deficit of BND2.98 billion. 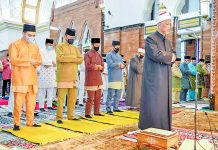 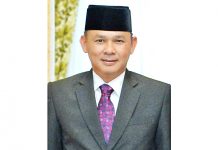 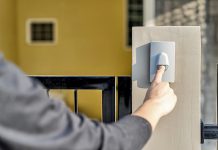