The event saw a ribbon cutting ceremony by the management and shareholders at its first store at The Mall, Gadong.

Guests and the public were treated to a free chimney cone ice-cream of their choice at the event.

Kurtos, a cone-shaped Hungarian bread, is called chimney cone due to its distinctive shape.

Apart from being the first to serve chimney cone ice-cream in the Sultanate, the eatery also serves yoghurt and coffee. It was revealed that the menu would expand to include more variety in the coming months.

Rollseriez said the Kurtos are made with premium quality ingredients to maintain the authenticity of the Hungarian treat. 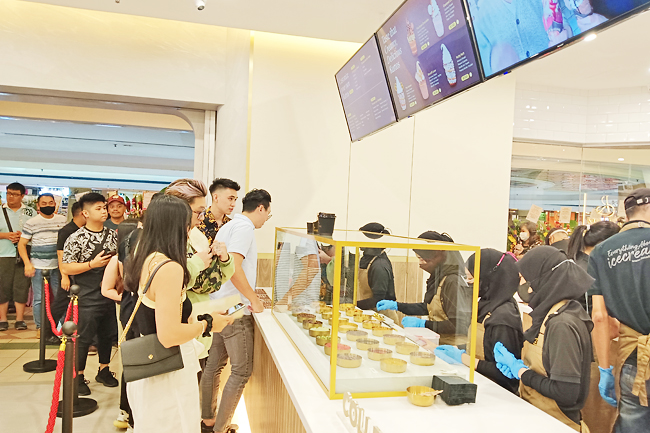