The Brunei Darussalam’s under-19 football team will begin their campaign in the ASEAN Football Federation (AFF) Under-19 Boys’ Championship 2022 against Myanmar in Group ‘A’ at the Madya Senayan Stadium in Jakarta, Indonesia on July 2.

The Young Wasps will continue their group stage against hosts Indonesia two days later at the Patriot Candrabhaga Stadium followed by an encounter against Vietnam on July 6 at the same venue.

National under-19 head coach Haji Faizalani bin Haji Abdul Ghani’s charges’ will face Thailand on July 8 before concluding their campaign against the Philippines on July 10.

The top two teams from each group will advance to the semi-finals scheduled on July 13.

The winner in the last-four phase will move the title decider on July 15.

The Brunei under-19 team are hoping to be the surprise package of their group. 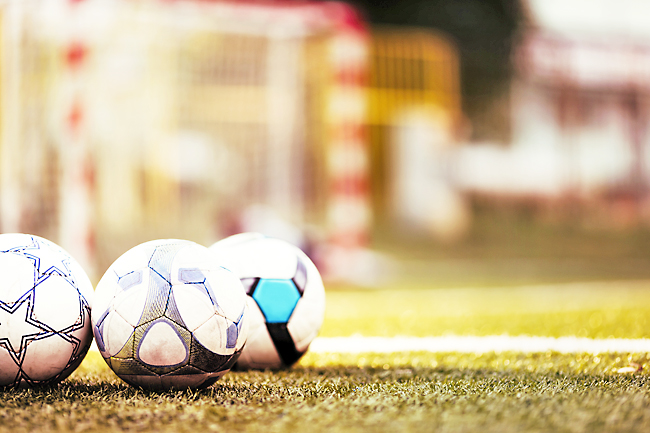