The cup match acts as a curtain raiser for the new Brunei Super League season.

“We will strive to keep up with the challenges and make the best out of tomorrow’s opening”, he said.

Kota Ranger FC manager Md Nazib bin Haji Ali said that his team have prepared well for the new season and will give their best for tonight’s match. 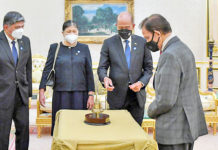 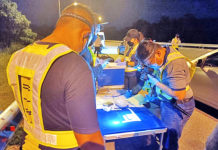 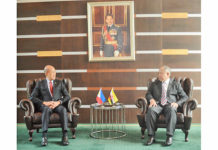