Muhammad Irshad bin Saizul completed the hosts’ dominance in the event with bronze after registering a time of 11.77s.

Earlier in the semi-finals, the podium finishers had posted the best three times.

Meanwhile, middle-distance runner Amiruddin bin Haji Mohd Zain competed in the 1,500m event, where he clocked a time of 05.40.59s. 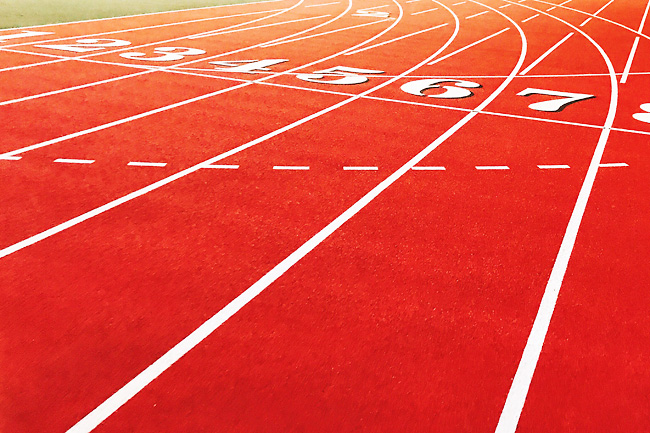