Brunei Darussalam’s tennis team marked their competitive return in the international scene with a morale-boosting 2-1 victory over Yemen at the 2022 Davis Cup Asia/ Oceania Group IV, at the Sri Lanka Tennis Association Courts in Colombo on Wednesday.

Brunei’s Mohd Aiman Abdullah was handed a 6-3, 6-4 defeat by Yemen’s Ghassan Alansi, allowing their opponents to get off the mark in the best-of-three match.

However, Brunei recorded a historic victory after the pairing of Mohd Aiman and Billy Wong defeated the Yemeni duo 6-4, 7-5 in the decisive third game.

The national captain showed modesty when asked about an assessment of his overall performance.

“I think no match in the Davis Cup is comfortable. The scores flattered me,” he said.

”The last time I played here was 19 years ago and I had not played a lot of competitive tennis since, so maintaining focus and concentration level was a bit challenging,” he added.

The national team will conclude their campaign in the prestigious international men’s team tennis tournament against Maldives. 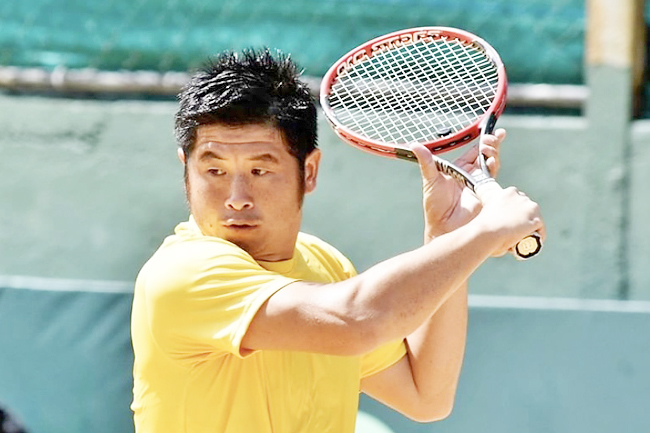