A new passport index from Sovereign Man rated Brunei Darussalam as having the world’s fifth most powerful passport.

Brunei Darussalam scored 178.8, where travellers from the Sultanate can travel to 140 countries without a visa.

The Sultanate scored an ‘A’ passport grade, which is an excellent travel document that provides access to the world’s most attractive countries. To receive an ‘A’ grade, a passport must have a Travel Freedom score of over 170 and provide mandatory access to the Schengen Area and the United States (US).

The Travel Freedom score of this passport is at least 20 per cent higher than its simple count of visa-free countries. It means that this passport may not provide access to a large number of countries, but it provides access to very attractive countries.

This year’s rankings place Japan as the most desirable passport under the Sovereign Man method, with the top five rounded out by Singapore (which alongside Japan is the only passport to achieve an A+ rating), San Marino, South Korea and Brunei Darussalam

For the 2021 Sovereign Man Global Passport Ranking Index, the compiler opted to use pre-pandemic numbers for arrivals and GDP, to avoid huge ranking distortions.

In another passport index by Henley & Partners for the second quarter of this year, Brunei Darussalam was ranked in the top 20, where some 166 countries accept Bruneians without a visa.

Japan remains the world’s most powerful passport in 2021, as Japanese nationals are able to access 193 destinations around the world visa-free. Singapore is still in second place, just trailing behind Japan with a score of 192, while Germany and South Korea share third place, as passport holders of each nation can enter 191 locations.

In Asean, Brunei Darussalam was ranked third with Singapore and Malaysia coming first and second, in this region. 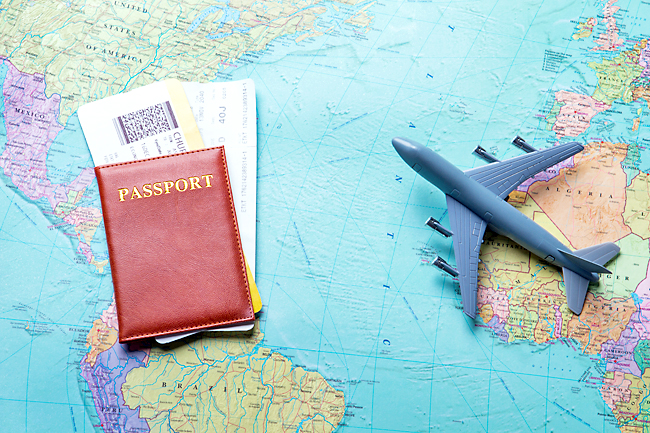