The Brunei Darussalam national women tennis team continued their campaign in Pool ‘A’ of the Billie Jean King Cup Asia/ Oceania Group II 2022 with a 3-0 loss to Uzbekistan at the Central Stadium Frunze in Dushanbe, Tajikistan yesterday.

Brunei’s Chong Ming Rui suffered a 6-1 6-2 straight-set defeat at the hands of Maftunabonu Kahramonova while Tan Jia Hui succumbed to a 6-1 6-0 loss to Ominahon Valihanova.

The national team is still looking for their first point as the duo of Chong Ming Rui and Tan Jia Hui fell 6-1 6-2 to Nasiba Espolova and Aliya Musabekova in the women’s doubles’.

The doubles’ pairing of Chong Ming and Tan Hui was also overwhelmed by Sri Lanka’s pair Janali Manamperi and Rukshikha Wijesuriya as the latter ended with a perfect 3-0 record.

The national women team’s participation in the meet- the premier international women’s team tennis tournament and an equivalent to the men’s Davis Cup- marked their return in the competition since their sole appearance in 1996. 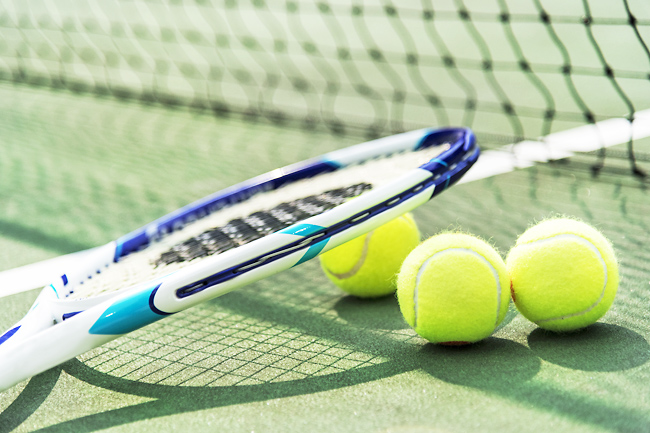 Brunei have been drawn in Pool ‘A’ alongside Sri Lanka, Uzbekistan and Guam while Pool ‘B’ comprise Mongolia, Pakistan, Turkmenistan and hosts Tajikistan.

The team which finishes top of the group will play each other in a play-off, with the winner gaining promotion in the Europe/ Africa Group I next year.

Thailand have already secured a place in the Europe/ Africa Group I next year after winning their promotional play-off against Hong Kong in Event ‘A’ at the National Tennis Centre in Kuala Lumpur, Malaysia earlier this month.

Brunei will conclude their group campaign against winless Guam, who lost 3-0 to Sri Lanka in the other match, today.

Earlier this month, the national men’s team finished fourth in Event ‘A’ of the Davis Cup Asia/ Oceania Group IV following a 2-0 defeat to Kyrgyzstan in a placing match at the Sri Lanka Tennis Association Courts in Colombo, Sri Lanka.

The national men’s team was in contention for a respectable third-place finish out of seven entrants after finishing second in Pool ‘B’ behind Iraq.

The men’s team, who resumed competitive action since the start of the COVID-19 pandemic, produced a commendable performance after winning twice in the group against Yemen and Maldives.