The Bruneian passport is ranked 14th in terms of mobility and freedom from travel restrictions, according to the latest Passport Index, a global ranking by Montreal-based citizenship financial advisory firm Arton Capital with a mobility score of 154.

The score went up by 30 compared to last year and Bruneians can travel visa free to 98 countries but require visa from 44 countries.

The United Arab Emirates is the number one passport with its passport holders able to enter 121 countries without a visa and get visa on arrival in 59 states. The South Korean passport ranks second alongside Germany, Sweden, Finland, Luxembourg, Spain, France, Italy, the Netherlands, Austria and Switzerland. The United States came in the third place alongside Denmark, Belgium, Portugal, Norway, Poland, Ireland and New Zealand.

The ranking was done based on the number of destinations passport holders can visit without pre-arranged visa.

According to Arton Capital, “Data is based on official information provided by governments, updated in real-time with intelligence obtained through crowdsourcing and enhanced with proprietary research from highly credible sources.”

In last year’s survey, the Brunei passport was the biggest gainer – up 94 places to the 22nd. 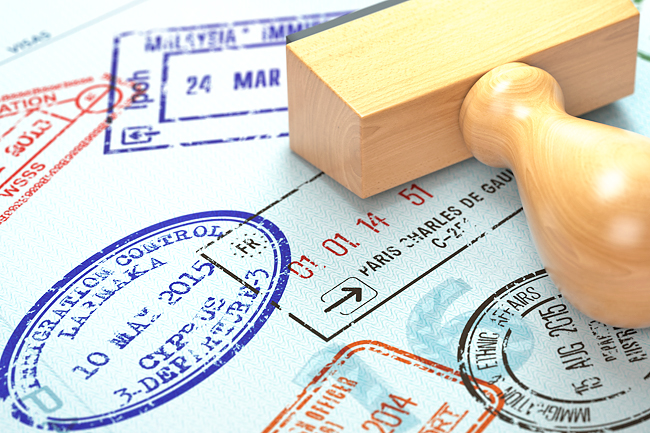