Head coach of Brunei Darussalam’s football team Mario Rivera called on fans to keep showing strong support for the team despite losing 5-1 to the Philippines in their latest setback during the ASEAN Football Federation (AFF) Mitsubishi Electric Cup campaign.

“Our supporters cannot be disappointed because we are playing in the AFF after 26 years, with players that are coming of three years without league matches and overcoming many problems,” he said in a statement for the Football Association of Brunei Darussalam (FABD).

“To be here is a success and know we need to use this tournament to develop the players and motivate the football environment.”

The head coach also rebutted the claim that he is deploying traditional game plan for his charges, saying, “I do not know what was the old thing. We followed the plan we used to win against Laos (during qualifying rounds).

“I am focussing on the present and on the future. The improvement of our play in the Philippines game was good and this is our target to be better in every game we play against countries that have better football development, professional leagues with lots of naturalised players.”

Mario said he is proud of his players’ competitive spirit in a fast changing modern football. However, he admitted that progress cannot be rushed.

“We have to be realistic, our players cannot play 90 minutes in a high intensity level, such as playing four games in 10 days. We have long trips, playing games in neutral grounds with more supporters of the opposition.

“You cannot recuperate 20-30 years of football development in three months. Most successful footballing nations in Southeast Asia started a long time ago with plans for the next 20-25 years.

“There is a plan for Brunei football, but people cannot expect us to beat Thailand, the Philippines and Indonesia after three-and-a-half months. Football needs support in Brunei, the belief and patience,” Mario said. 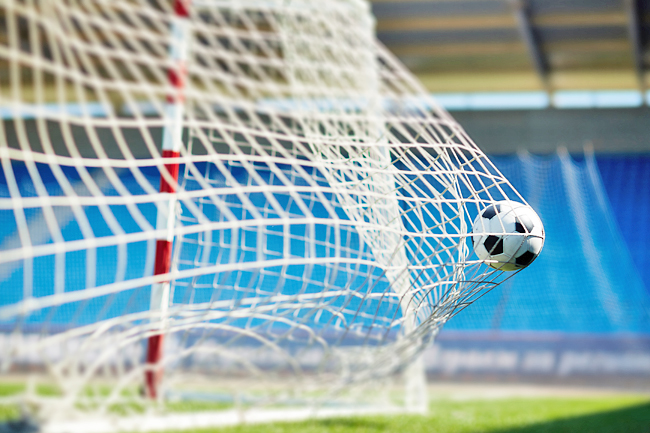