Brunei Darussalam has the least number of disaster-related displacements or forced movements in Southeast Asia from 2010-2021, a recent report of the Asian Development Bank (ADB) and Internal Displacement Monitoring Centre (IDMC) stated.

In the report Disaster Displacement in Asia and the Pacific: A Business Case for Investment in Prevention and Solutions, ADB and IDMC said the Philippines had 49.31 million displacements reported during the period, mostly due to storms.

Countries across Southeast Asia also rank as some of the most hazard-prone in the Asia and Pacific region and globally, as many are located along the Pacific Ring of Fire and the region’s Typhoon Belt, exposing its inhabitants to a wide variety of hazards including seasonal storms and floods, volcanic eruptions, earthquakes and tsunamis. 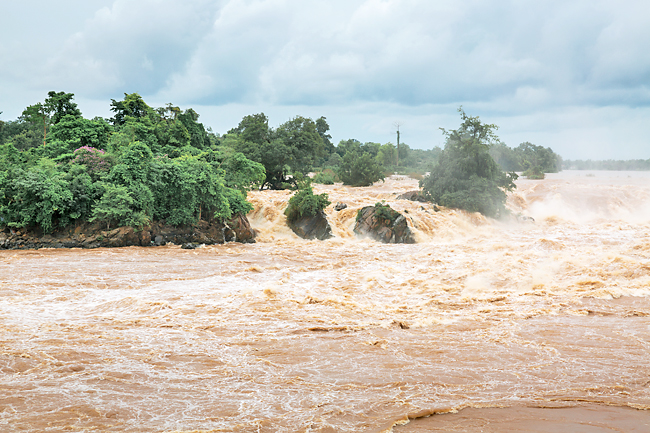 Almost 31 per cent of the total disaster displacement recorded in the Asia and Pacific region during 2020 – 2021 has been reported in Southeast Asia. The Philippines has been the country most affected, as it experiences between five and 10 destructive tropical cyclones every year, making it one of the countries most at risk of extreme weather events in the Asia and Pacific region and globally.

During 2010-2021, nearly 49.3 million displacements were reported in the Philippines, mostly triggered by storms.

One of the most severe was typhoon Haiyan in 2013, which ravaged large areas of the country, triggering 4.1 million displacements, over one-fifth of the 19.7 million disaster displacements reported in the Asia and Pacific region that year.

Many communities and countries are also grappling with low human development, and social and economic vulnerability play a role in heightening disaster displacement risk.

In Timor-Leste, for example, 42 per cent of the population lives below the poverty line, and poor people tend to live in hazard-prone areas at a higher risk of disaster displacement.