This was highlighted in the Brunei Economic Update published by the Centre for Strategic and Policy Studies (CSPS) yesterday.

CSPS added that another sustained wave of the pandemic is a key downside risk, possibly due to new COVID-19 variants or slow progress in vaccine rollouts, which could hamper the global recovery and push down commodity prices. Unanticipated domestic oil and gas supply disruptions also present a material downside risk to the outlook.

COVID-19 caseloads have fallen sharply in advanced economies as vaccine rollouts have been rapid, but new infections are still elevated in many parts of the world. The spread of the Delta variant is clouding the global economic outlook. 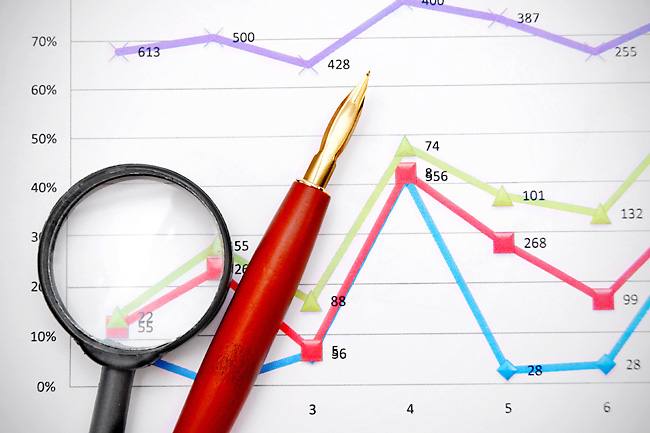 Global trade has continued to grow strongly and freight rates have soared due to port congestion and shortage of containers. Commodity prices have retraced in part due to a moderation of Chinese demand, and global financial conditions have tightened on expectations of stronger growth and higher inflation.

The Brunei economy contracted by 1.4 per cent year-on-year (y-o-y) on Q1, following a decline in the previous quarter, largely due to lower crude oil, natural gas, and liquefied natural gas (LNG) production. The services sector registered modest growth in Q1, after four consecutive quarters of contraction.

Brunei’s trade balance returned to surplus following strong exports of crude oil and other petroleum and chemical products in March and April, despite record-high levels of mineral fuel imports. Inflation moderated to 1.1 per cent y-o-y in April and May. The fiscal deficit narrowed slightly due to higher oil receipts and tax revenue.

Elaborating more on the nation’s economy, CSPS said the Brunei economy contracted by 1.4 per cent y-o-y in 2021 Q1, following a 1.4 per cent decline in the previous quarter.

The negative Q1 growth was largely due to a contraction in oil and gas mining (minus 3.1 per cent), manufacturing of LNG (minus 11.4 per cent), and construction (minus 16.6 per cent). Crude oil production fell to 114.9 thousand barrels per day (tbpd) from 116.3tbpd in 2020 Q1, while LNG production decreased to 886.9 thousand million British Thermal Units per day (mmbtu/d) from 1,001.5 thousand mmbtu/d over the same period.

The decline in the upstream oil and gas sector was attributed to unanticipated production disruptions, while the slump in construction was due to limited availability of migrant workers and shortage of raw materials amid border closures.

On the other hand, strong growth was recorded in the downstream oil and gas sector, particularly manufacturing of petroleum and chemical products, as well as in agriculture, retail trade, restaurants, health services, and business services.

Brunei’s fiscal deficit narrowed slightly to 20.3 per cent of gross domestic product (GDP) in Q1 (24 per cent of GDP in 2020 fourth quarter) on the back of higher oil and gas receipts and tax revenue, despite an increase in spending.