As for next year’s gross domestic product (GDP) growth, it also revised the Sultanate’s growth from 3.9 per cent projected in July to 3.0 per cent in its October update.

The continuing strict dynamic zero-COVID policy and real estate sector weakness in China and potential recessions in the United States (US) and the euro area are weighing on the region’s outlook.

In its October Update, AMRO staff forecasted the ASEAN+3 region to grow by 3.7 per cent this year – down from the 4.3 per cent growth projected in July reflecting mainly weaker growth in Plus-3 economies.

The ASEAN region is expected to grow strongly by 5.3 per cent. The region’s inflation rate for 2022 is now projected to be 6.2 per cent – a full percentage point higher than previously forecast. Growth is expected to increase to 4.6 per cent in 2023 as China’s economy picks up, with inflation moderating to about 3.4 per cent. 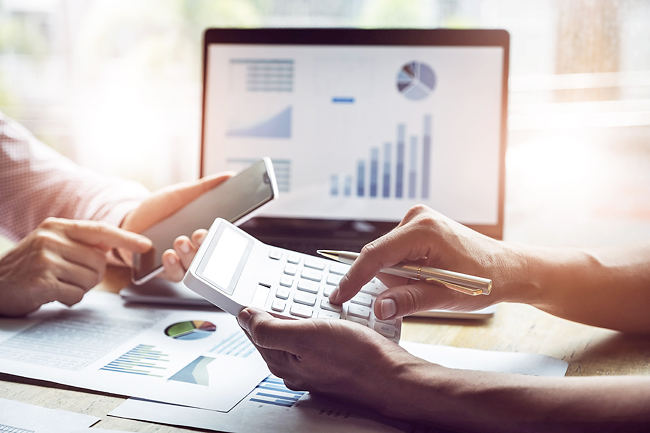 The prolonged war in Ukraine is deepening Europe’s energy crisis, pushing it closer to recession. In the US, aggressive monetary tightening to fight persistently high inflation is intensifying fears of a hard landing.

“A simultaneous economic slowdown in the US and euro area, in conjunction with tightening global financial conditions, would have negative spillover effects for the region through trade and financial channels,” said AMRO Chief Economist Dr Hoe Ee Khor.

“Central banks in the region are raising policy interest rates to safeguard price stability and support their currencies.

”However, the pace of monetary tightening has generally been more measured and gradual than in the United States and the euro area,” said Dr Khor.

The next update will be published in January 2023.

Last week, the Asian Development Bank (ADB) said the Sultanate’s GDP growth this year is projected at 2.2 per cent compared to their earlier forecast in April of 4.2 per cent.

They also forecast Brunei Darussalam’s economic growth next year at 3.6 per cent, which is unchanged from their earlier projection in April on the assumption that crude oil prices will remain elevated in the medium term.

Growth in 2023 will be supported by the construction of the second phase of Hengyi Industries Sdn Bhd’s oil refinery and petrochemical project.

And International Monetary Fund (IMF) last month said for 2022, the Sultanate growth is projected to rebound to 1.2 per cent, on the back of easing of mobility constraints and a positive terms of trade shock due to surges in O&G prices.

Inflation, while remaining relatively low at 2.2 per cent at end 2021, has increased in 2022 and pressures are expected to remain elevated in the short term, owing to supply disruptions and higher food and fuel prices. The economy continues to diversify, with double-digit growth of the food and agriculture sector and a new fertiliser sector commencing production.

The risks to the outlook are tilted to the downside, due to potential new COVID-19 variants, increased global uncertainty associated with an escalation of the war in Ukraine, monetary tightening from the US and a larger-than-expected growth slowdown in China.

On the upside, higher energy prices would further improve the terms of trade and restore fiscal positions in the short term, while partially contributing to build the buffers needed to ensure stronger inter-generational equity.