LONDON (AFP) – A hospital electrician serving a full-life sentence in Britain for murdering two women and sexually abusing corpses in mortuaries was jailed on Wednesday for a further four years after pleading guilty to more abuse.

David Fuller, 68, last month admitted sexually abusing the bodies of 23 more women aged between 45 and 92 – 10 of whom have never been identified – during a decades-spanning sexual crimes spree.

It takes the total number of his victims to 101.

He had also pleaded guilty to dozens of other offences relating to abusing scores of victims in mortuaries between 2008 and 2020, receiving the life sentence almost exactly a year ago.

At the Old Bailey court in central London, the same judge, Bobbie Cheema-Grubb, added four years to his sentence for the additional offences. They included 12 counts of sexual penetration of a corpse and four counts of possession of extreme pornography between 2007 and 2020. The new charges came after police who searched his home found he had filmed himself carrying out the various attacks at two mortuaries where he had worked in electrical maintenance from 1989.

Fuller’s seized computer hard drive contained more than 800,000 images and 504 videos of his abuse as well as evidence of his “persistent interest in rape, abuse and murder of women”, the court was told.

The evidence dated back to 2008 – when digital camera devices were becoming more widespread – but police believe the true scale of Fuller’s offending may never be known. 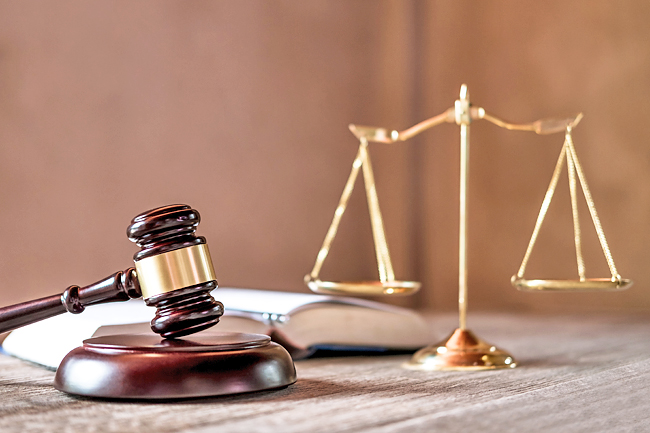