The 72-year-old Prince of Wales and his wife Camilla, 73, both received the shot as health authorities urged those over the age of 70 to get a jab.

Britain, which was the first Western nation to roll out COVID jabs in the general population, is banking on its biggest ever vaccination programme as a way out of a contagion that has killed more than 113,000 people.

Some 12.5 million people have so far been inoculated using either the Pfizer/BioNTech or Oxford/AstraZeneca shots.

British Prime Minister Boris Johnson’s government has set a target to vaccinate the most vulnerable and at-risk groups by February 15. 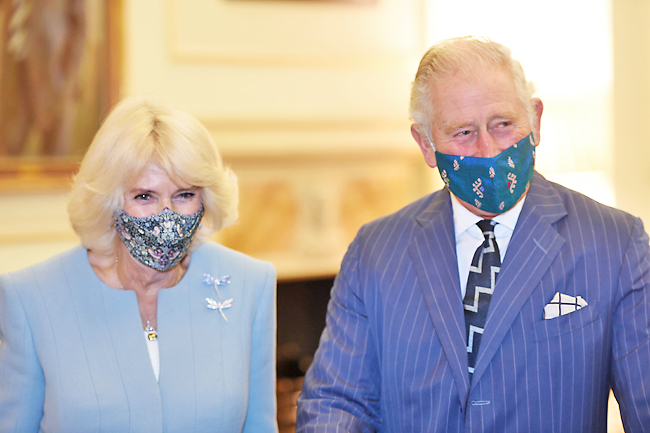 Over-70s are the last cohort in that group of 15 million people to be vaccinated under the plan.

The unusual move to publicise the inoculations – royal officials rarely comment on private health matters concerning the head of state – came as those over 80 were given the vaccine.

The advert shows Caine, 87, and John, 73, appearing in a mock audition at London’s Chelsea and Westminster Hospital.

“My name is Michael Caine,” says the actor, rolling up his sleeve. “I’ve just had a vaccine for COVID. It didn’t hurt a bit. Not many people know that.”