Bring in the warmth

ANN/THE STAR – Blacks, browns, oranges, reds and even yellows are often considered to be earth tones that can help add warmth and cosiness to a space.

Earth tones work especially well in spaces that are overly cool or large and cavernous, as they add a welcoming feeling.

Here are some top do’s and don’ts for using earth tones.

– Do blend a neutral palette of earth tones such as brown, black and taupe.

– Do use earth tones as foundation colours to serve as a blank canvas and springboard to a colour story.

– Do use earth tones to add a sense of warmth and cosiness to a space.

– Do add organic elements such as greenery or succulents.

– Do incorporate textiles to infuse earth tones into a space.

– Don’t be afraid to black and brown together for a rich, luxurious feel.

– Don’t overlook opportunities to incorporate earth tones in unexpected ways like a piece of artwork or furniture.

– Don’t use earth tones in spaces that are overly dark, as they may make a space feel small and closed in.

– Don’t ignore black and brown as foundation colours for other earth tones as part of an overall colour scheme. 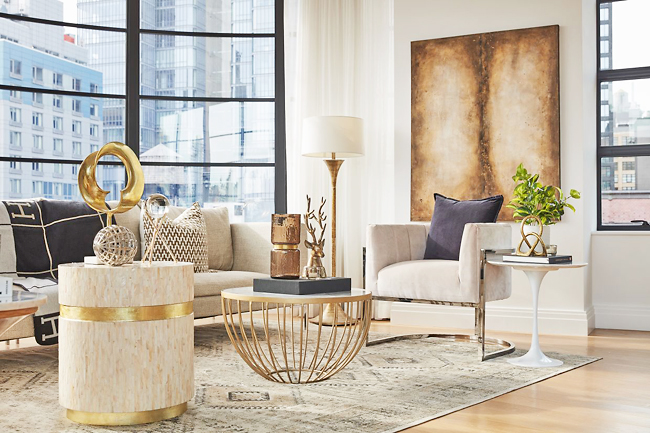