MADRID (AFP) – Nottingham Forest made their 18th signing of the transfer window yesterday as Brazil left-back Renan Lodi (AP pic, below) joined on a season-long loan from Atletico Madrid, the two clubs announced.

The 24-year-old has also signed a new contract with Atletico which will run until 2026.

Lodi made the move to the newly-promoted Premier League club in search of more game time, with an eye on a place in Brazil’s squad for the upcoming World Cup in Qatar.

“I want Nottingham to stay in the top division, the Premier League. It’s a massive, ambitious club.

“My main objective is also to go to the World Cup, representing Nottingham Forest with the Brazilian national team and on the world stage. This club showed total faith in me and I want to give something back to them too.”

Lodi, who has made 15 international appearances, is yet to feature for Atletico this season.

He won the 2020-21 La Liga title with Diego Simeone’s men and scored the winning goal against Manchester United in the Champions League last 16 earlier this year. 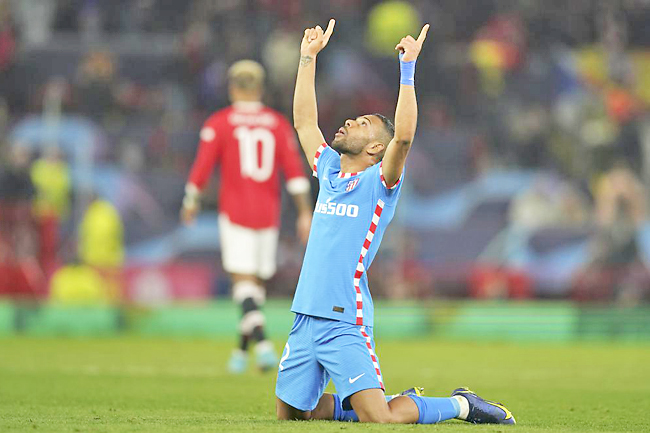