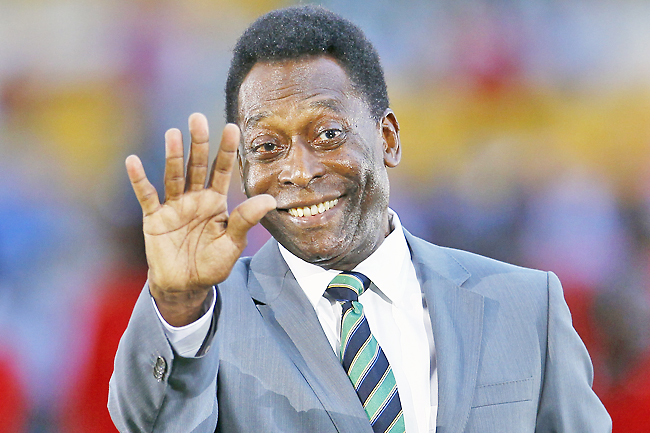 Sao Paulo (AFP) – Brazilian football icon Pelé, a three-time World Cup winner who is widely regarded as the greatest player of all time, died on Thursday at the age of 82 – triggering a wave of tributes from the sports world and beyond.

His death after a long battle with cancer was caused by “multiple organ failure”, the Albert Einstein hospital in Sao Paulo said in a statement, confirming the news from the legend’s family. “We love you infinitely. Rest in peace,” daughter Kely Nascimento wrote on Instagram.