SERRANA, BRAZIL (AFP) – The Brazilian town of Serrana on Wednesday began immunising its entire adult population, the first such clinical mass vaccination trial in one of the worst affected countries in the world from the coronavirus pandemic.

The ambitious campaign to vaccinate 30,000 of the town’s 50,000 population will allow authorities to analyse the impact of immunisation on the pandemic, a second wave of which has swept over the country of 212 million.

With the exception of pregnant and breastfeeding women, and those who are ill, every adult in the city some 300 kilometres from Sao Paulo will receive two doses of the CoronaVac jab within a two month period.

The initiative has been launched by the Butantan institute under patronage of Sao Paulo state.

The institute is producing the CoronaVac vaccine that was developed by Chinese firm Sinovac and alongside the AstraZeneca/Oxford vaccine is one of only two to have received authorisation in Brazil. 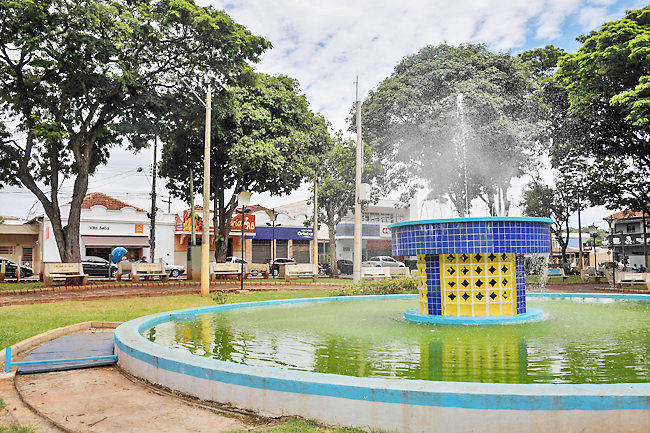 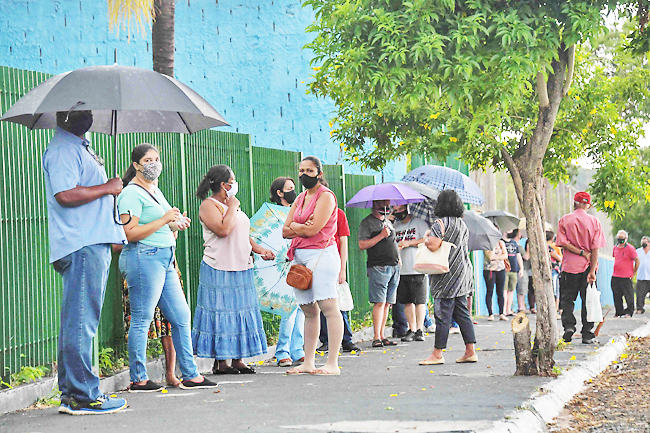 “It’s not a simple mass vaccination. The aim of the study is to see how effective the vaccination is in a community and with that to identify the collective efficacy of the vaccination of individuals,” said Clinical Studies Director at Butantan, Ricardo Palacios,

Some 60,000 doses of the vaccine have been set aside for the campaign. Queues started forming from the morning in the cobbled streets of the town centre in front of one of eight schools to have been converted into vaccination centres.

“I can’t wait to kiss my grandchildren,” Edson Jose Felix, 81, told AFP as he became one of the first people to receive a vaccine in a classroom emptied by the pandemic.

“We’re eagerly following this operation. We’ve been waiting for this for a long time,” he added, smiling alongside his wife Margarida, 80, with whom he has five children.

They will receive their second doses on the day of their 60th wedding anniversary. More than 500 people have been employed to carry out the study, which will last a year and-a-half. Health authorities hope to study the rate of transmission of the virus in an immunised population, how new variants behave, the number of people that need to be vaccinated to prevent the virus from circulating, and the economic impact of this study. “This study is unique in the world,” said Sao Paulo state governor Joao Doria, in a press conference in Serrana before the campaign began.

“Our city is very proud to take part in this historic moment. Not only will our population be immunised but we will make our contribution to science,” Serrana mayor Leo Capitelli told AFP.

Not everyone is happy about their town serving as a petri dish for COVID vaccine testing. “Some say they don’t want to be guinea pigs, but that’s absurd,” said Rose Valdevite, 55, who runs a cafe.

“I would have never imagined we could be vaccinated so quickly. We’re lucky.”

Butantan director Dimas Covas said Serrana was chosen because it’s a small town in the interior with good healthcare infrastructure, but where the contamination rate of 5,248 per 100,000 inhabitants is the highest in Sao Paulo state.

Yet in just over one month, more than 5.5 million Brazilians – 2.6 per cent of the population – have been immunised. Several towns, though, have had to suspend their immunisation programmes due to a lack of vaccine doses.