BRASÍLIA (AFP) – The Brazilian government announced it was negotiating the purchase of 30 million coronavirus vaccine doses from Russia and India, after regulators made it easier for the treatments to win emergency-use authorisations.

Until now, only the AstraZeneca/Oxford shot and China’s CoronaVac have been permitted in Brazil, the second-hardest-hit country after the United States (US), with more than 226,000 deaths from Covid-19.

Brazil’s health surveillance agency said it would no longer require final Phase 3 trials to be carried out in Brazil, clearing the way for the emergency authorisation of Russia’s Sputnik V and India’s Covaxin vaccinations.

The Health Ministry said it is meeting with representatives from Russia and India today to finalise details of a deal, which would see some 10 million Sputnik V doses and 20 million Covaxin doses delivered in February and March. 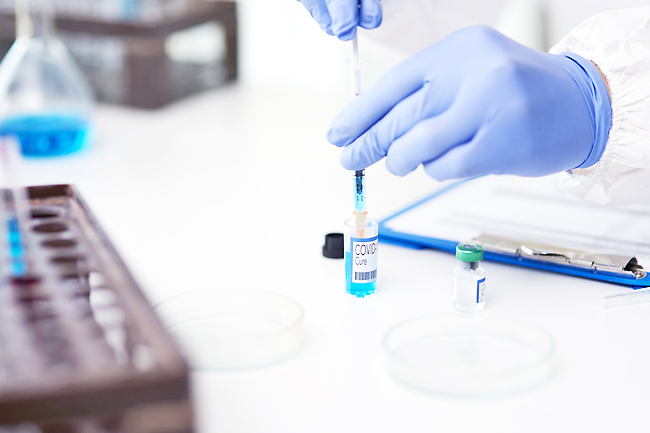 The move comes after The Lancet medical journal this week published results showing Sputnik V – named after the Soviet-era satellite – to be safe and 91.6 per cent effective, allaying concerns over transparency.

Brazil began vaccinations on January 17, starting with medical workers, the indigenous population and the elderly.

Several other South American countries have already started using Sputnik V, including Mexico, Venezuela and Argentina, and on Wednesday Nicaragua said it too approved the shot under an emergency authorisation.

Colombia, meanwhile, said it approved the use of China-made Sinovac.