RIO DE JANEIRO (AFP) – The Brazilian Football Confederation (CBF) said on Wednesday it did not want to replay an unfinished World Cup qualifying match with Argentina.

“After receiving the request from coach Tite and coordinator Juninho Paulista, the President of CBF, Ednaldo Rodrigues, will seek to suspend the match,” said a statement on the federation web site.

The original fixture, in September last year, was halted when Brazilian health officials stormed on the pitch after seven minutes in Sao Paulo, alleging COVID-19 quarantine breaches by the visitors.

World football’s governing body FIFA ruled in February that the game must be replayed in September.

Since February, both nations have made sure of qualifying for the World Cup in Qatar.

The CBF statement suggested that FIFA had already agreed with the Argentine Football Association (AFA) to call the game off.

“The CBF will accept the agreement proposed by FIFA and the AFA for the national team not to play the match against the Argentines in September,” said the CBF.

“Given the position of the coaching staff, we are now going to ask FIFA to cancel the match,” said Rodrigues.

“Our priority is to win a sixth World Cup in Qatar.” 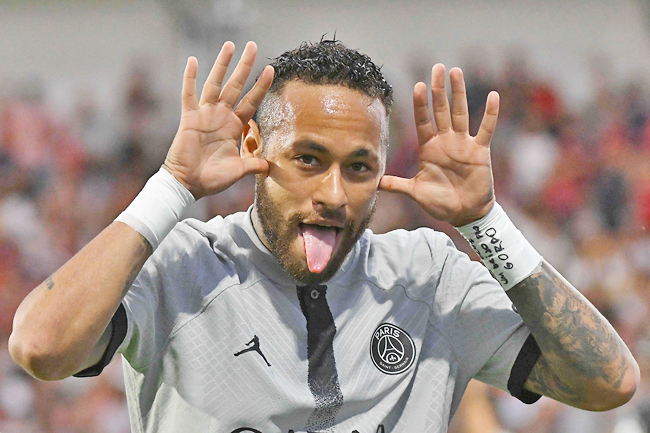